Tag Archives: dont get it twisted

Lil Twist recently sat down with Real Lyfe Starz for a one on one 40-minute interview that you can check out below.

During their conversation, Twizzy recalled the early days of his career, how he got signed to Young Money, Gudda Gudda giving his artist Fooly Faime a bit of Molly (Ecstasy) before an awards show, and shared a story involving Drake and Degrassi headshots on set of Lil Wayne‘s “A Milli” video shoot.

The Young Money artist also talked about why Wayne stopped his debut album Don’t Get It Twisted from ever being released, how he became a part of the “Growing Up Hip Hop” cast, wanting to get Nicki Minaj on his upcoming Young Carter 2 project, having a Weezy feature on it, and much more!

END_OF_DOCUMENT_TOKEN_TO_BE_REPLACED

For this week’s “Feature Friday” edition, I have picked a song from Lil Twist called “That’ll Be Cool” featuring a verse from his Young Money boss Lil Wayne.

The track, which dropped back in 2008, was recorded for Twizzy‘s debut studio album called Don’t Get It Twisted, but it never ended up being released.

You can listen to “That’ll Be Cool” below.

END_OF_DOCUMENT_TOKEN_TO_BE_REPLACED 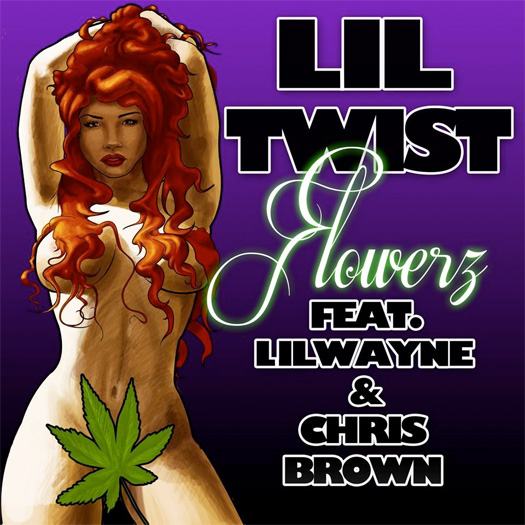 END_OF_DOCUMENT_TOKEN_TO_BE_REPLACED

Here is the official music video for Lil Twist‘s “Love Affair” single featuring his Young Money boss, Lil Wayne, which will appear on Twizzy‘s forthcoming Don’t Get It Twisted album dropping in the spring. Birdman, Mack Maine and Lil Za can be seen making cameos in the visual.

Click here to view some behind the scenes photos and footage from the video shoot!