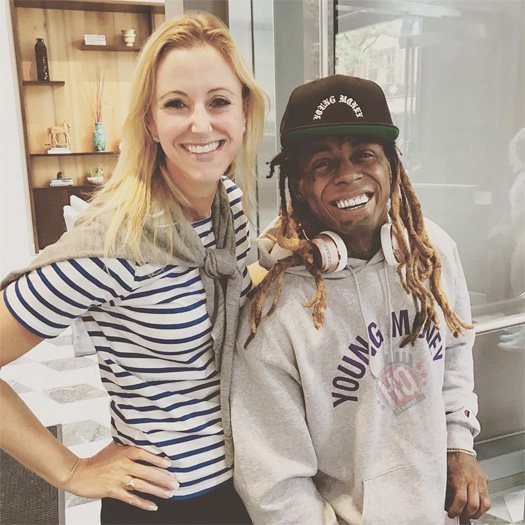 A new 1-minute snippet of an unreleased Lil Wayne song that was produced by Lex Luger has surfaced online.

The preview was recorded by New Orleans native Davon, who is also the same guy from the Wayne tribute documentary by Edward Buckles.

Over the past few years, Davon has filmed himself playing at least another 10 other unreleased Weezy tracks, which he claimed are all leftovers from the I Am Not A Human Being 2 album in 2013.

This of course leaves the question of how has he managed to obtain all of these unreleased Tunechi records. Some people are thinking that he must be related to Tune in someway.

You can check out the latest Lil Wayne sneak peek after the jump below! What are your thoughts on it and do you think we will ever hear the full version?

END_OF_DOCUMENT_TOKEN_TO_BE_REPLACED 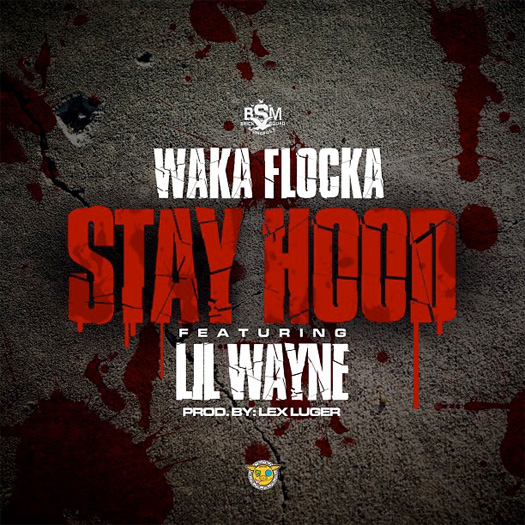 You can stream and download the Lex Luger-produced track after the jump below.

END_OF_DOCUMENT_TOKEN_TO_BE_REPLACED

Here is Game‘s new single “Bottles & Rockin J’s” featuring Lil Wayne, DJ Khaled, Busta Rhymes, Rick Ross, and Fabolous. This is the second single off Game‘s upcoming RED album scheduled to be released in August. You can stream/download this Lex Luger produced song below, and leave your thoughts on the record in the comments section!

In the video above, you can watch Game speak to Rap-Up about a song he has on his forthcoming RED album called “Martians vs. Goblins“, which will feature Lil Wayne and Tyler, The Creator. Game says that Weezy will only have one line on the hook, but it won’t be a sampled line.

The good news is that we should be getting a new Game single soon that will feature Tunechi again, along with plenty of other artists including: DJ Khaled, Fabolous, Busta Rhymes, Rick Ross, and Teyana Taylor. The single, which is called “Bottles & Rockin’ J’s“, will be produced by Lex Luger, and Game‘s RED album will be in stores on August 23rd.

END_OF_DOCUMENT_TOKEN_TO_BE_REPLACED

DJ Envy just premiered the official remix to Rick Ross‘ “9 Piece” featuring Lil Wayne. This will be the first single from Rozay‘s upcoming God Forgives, I Don’t album, and you can stream/download the track below! Also, while Weezy is having a break from touring today, him and Ross will be shooting music videos to “John” and this “9 Piece Remix” in Miami!

Updated with the Dirty/Full/CDQ version!