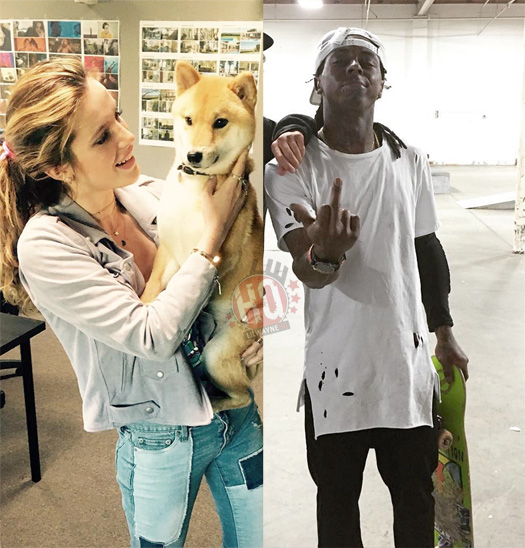 Bella Thorne recently sat down with Kevin McCarthy for an interview that will appear on FOX.

During their conversation, the American actress revealed that she really wants to meet Lil Wayne and have a conversation with him.

You can watch the interview after the jump below. You may remember back in 2013 when Bella mentioned that her dream collaboration would be with Weezy!

END_OF_DOCUMENT_TOKEN_TO_BE_REPLACED

G-Eazy Calls Lil Wayne His Favorite Rapper, Says He Was Starstruck When He First Met Him [Video]

Earlier this month, G-Eazy sat down with Arab Joe from Real Talk Hip Hop for an interview while out in Detroit to speak on a few subjects.

At around the 4:00 mark of their conversation, Young Gerald talked about being starstruck the first time he met Weezy on the “Drake vs. Lil Wayne” tour.

G-Eazy went on to say that Tunechi is one of his favorite rappers and that he is almost like an enigma to him. Hit the jump to check out the interview!

END_OF_DOCUMENT_TOKEN_TO_BE_REPLACED 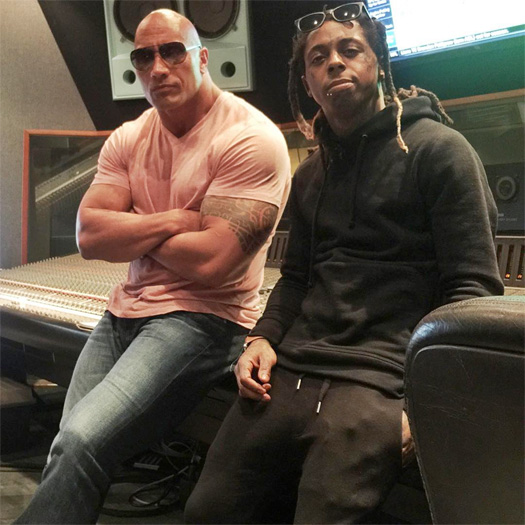