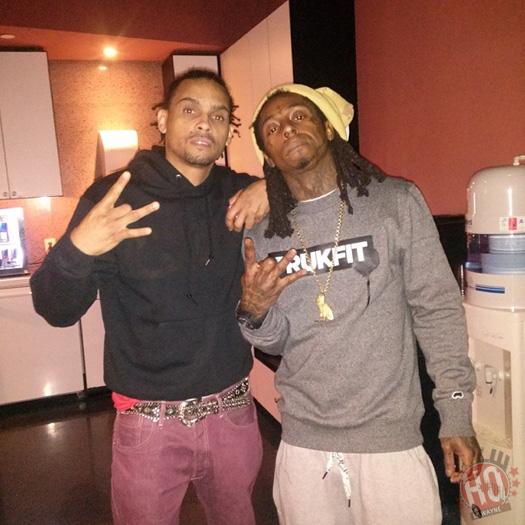 For this week’s “Feature Friday” installment, I have chosen the official remix to Jae Millz‘ “Holla At A Playa” single featuring Lil Wayne.

This J. Cardim-produced song was released in the summer of 2008 and it was one of the first tracks that Jae recorded with his boss after being signed to Young Money.

You can listen and download the “Holla At A Playa” remix below, which includes more than one dope verse from Weezy F Baby!