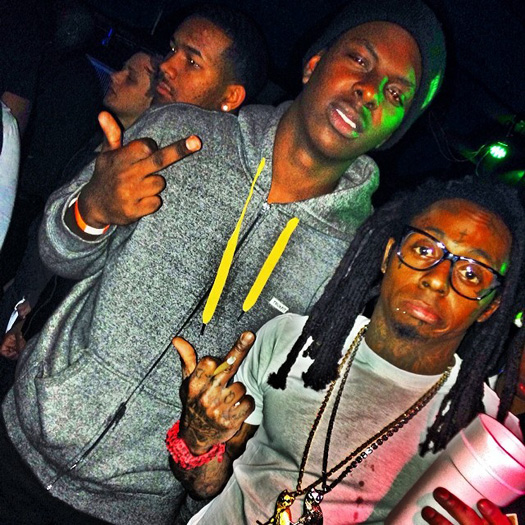 You can view more photos of Weezy F Baby at the Jax Brewery below! I wonder if Wayne and Young Thug hit up the studio after the party, because we know Thugger has wanted to get in the studio with him “more than anybody in the world”. 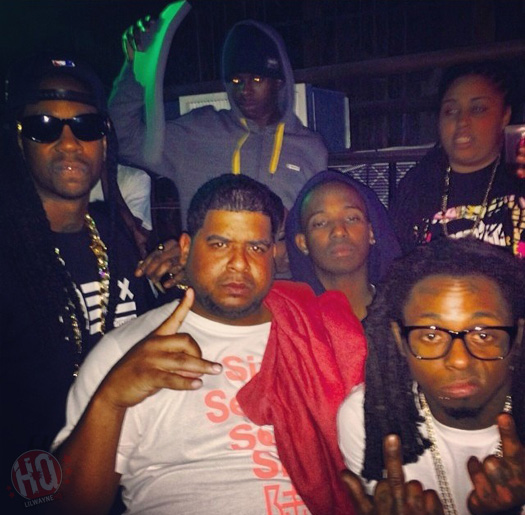 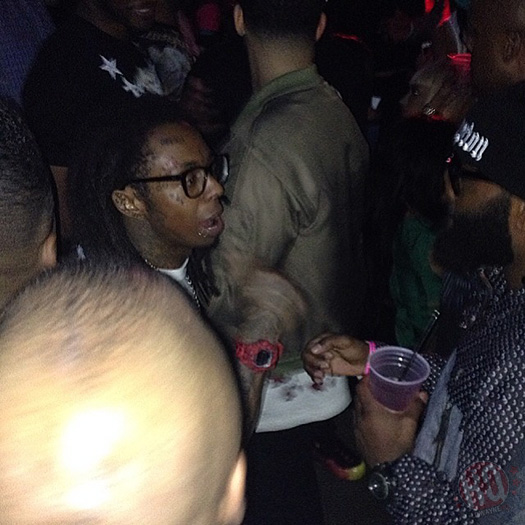 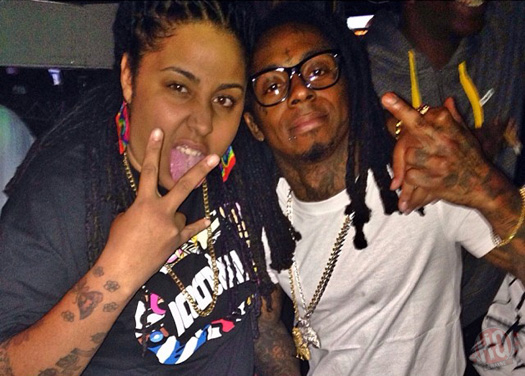 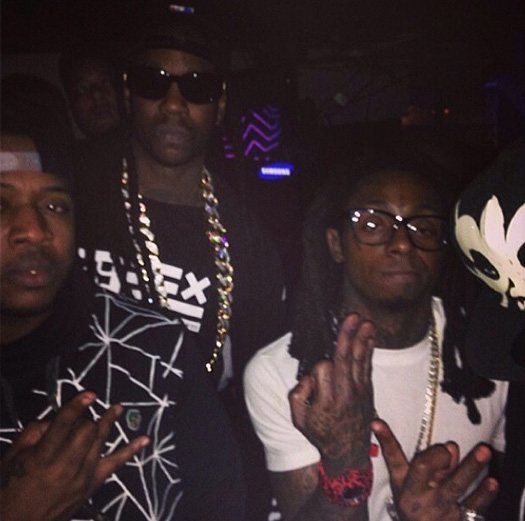 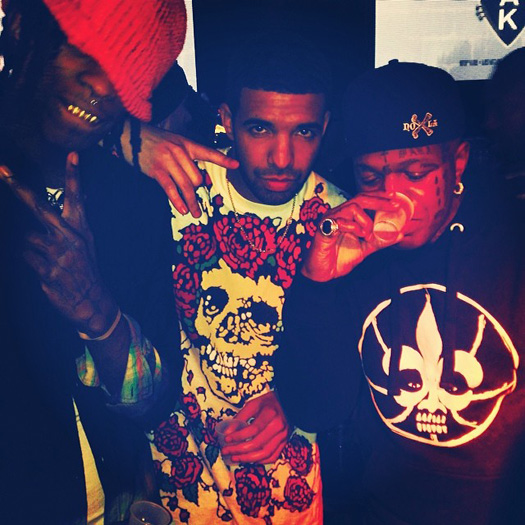 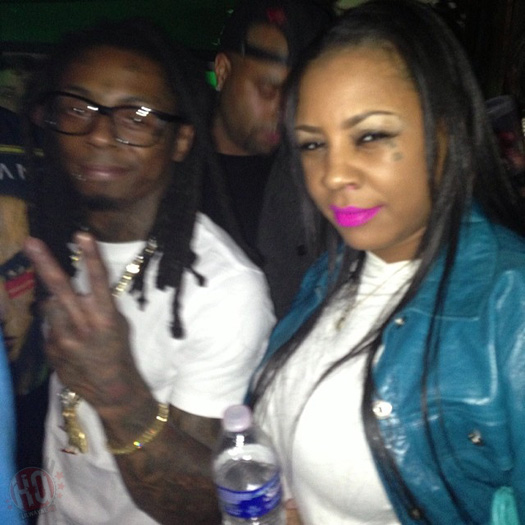 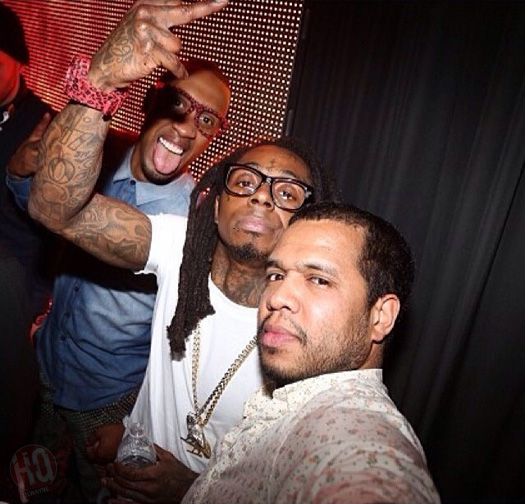 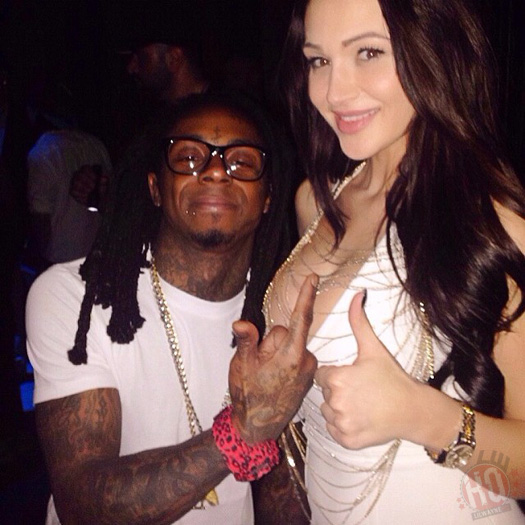