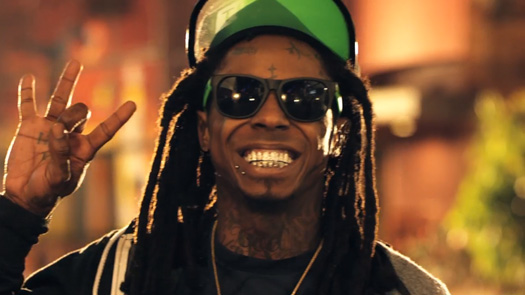 The visual, which was directed by Eif Rivera, was shot last month at the Universal CityWalk in Los Angeles, California. Cameos can be seen by Trey Songz, Usher, and Ty Dolla $ign.

Breezy‘s upcoming X album will be released later this year!