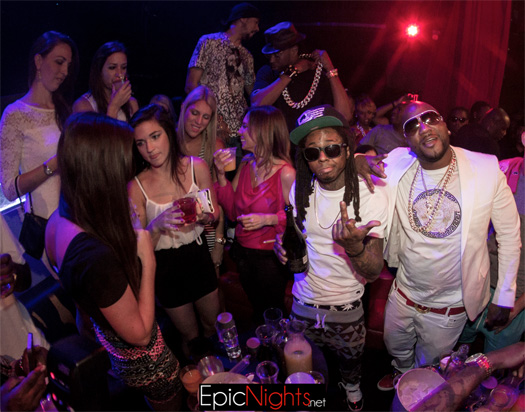 After escorting Floyd Mayweather to the ring for his fight against Marcos Maidana last night, Lil Wayne attended an after-party at the TW Theatre in Las Vegas, Nevada.

Weezy F Baby was joined by Young Jeezy, 2 Chainz, and Mack Maine. You can view some pictures from the party after the jump below! 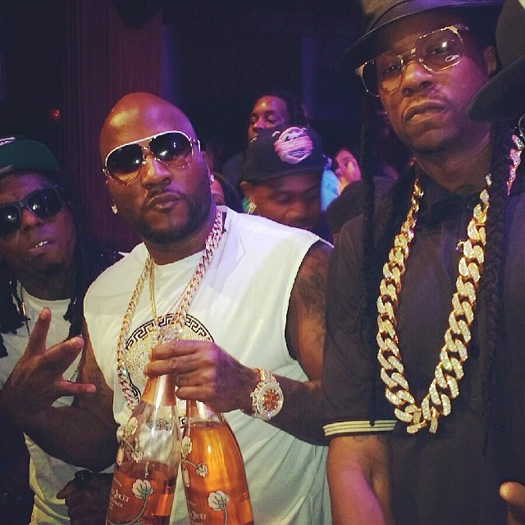 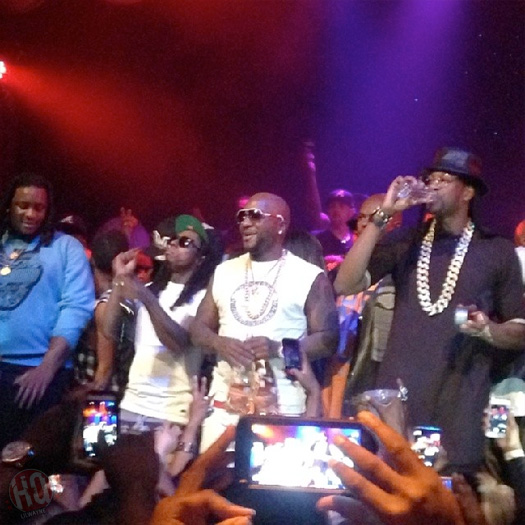 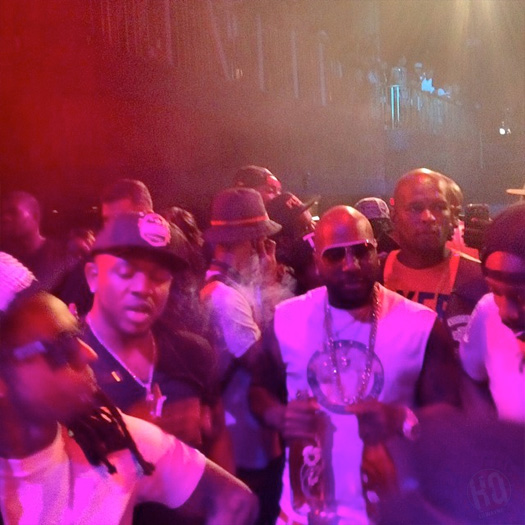 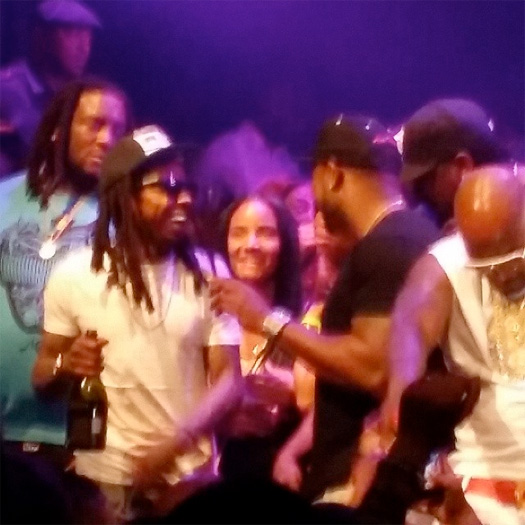 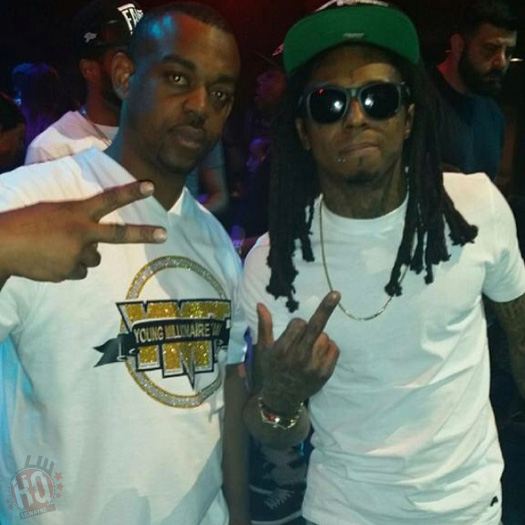 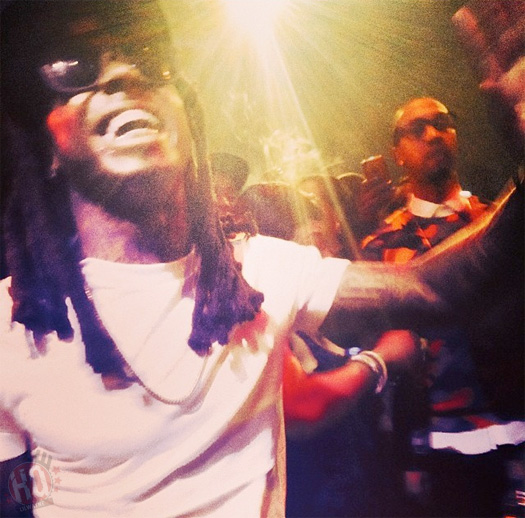 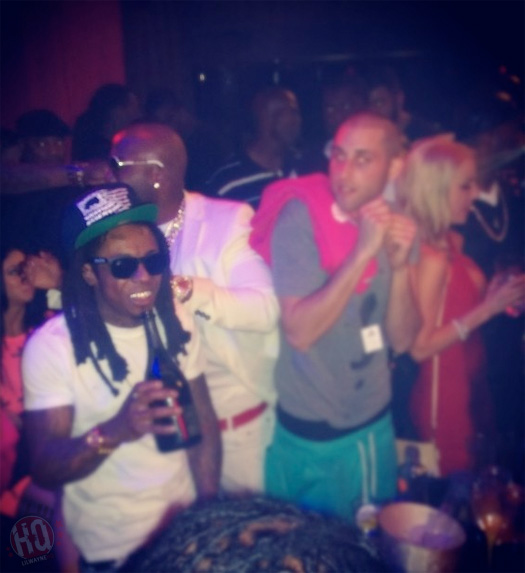 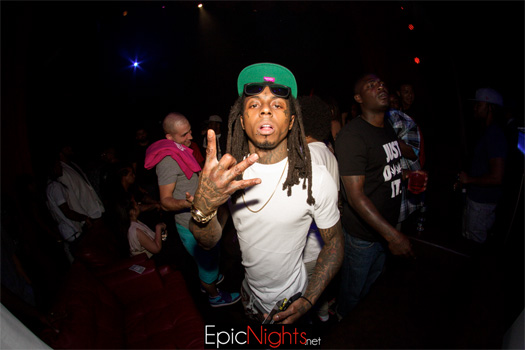