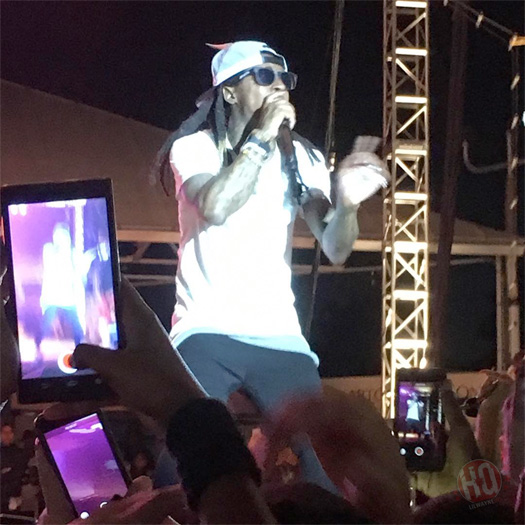 You can watch some footage of Tunechi and Fabolous performing live at this year’s “WiLD Splash” show in the videos after the jump below!