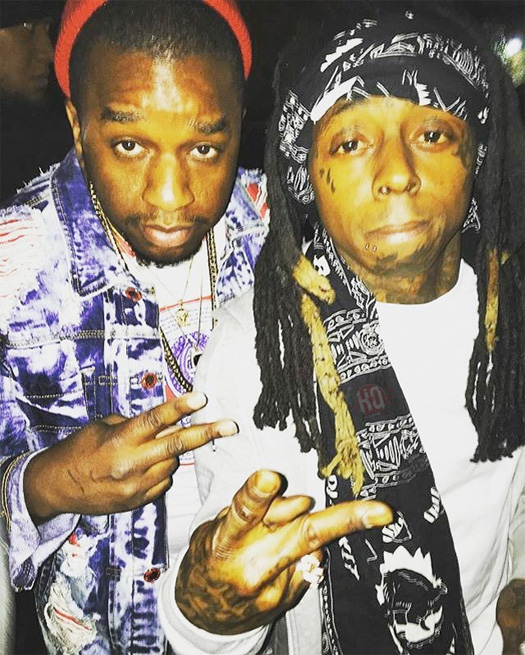 @Retro_CodChamp some were from collegrove. He has one with Kendrick, one he remixes "Lean On Me" to being about lean lol 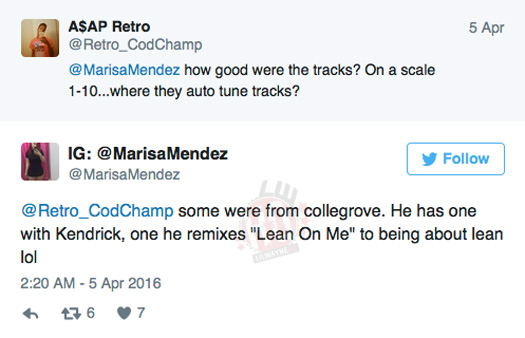