If you wish to attend the music festival, you will be able to purchase tickets online via Chance The Rapper‘s website soon! I’m not saying it will happen, but how good would it be if Chance, Weezy and Chainz all performed “No Problem” live together? 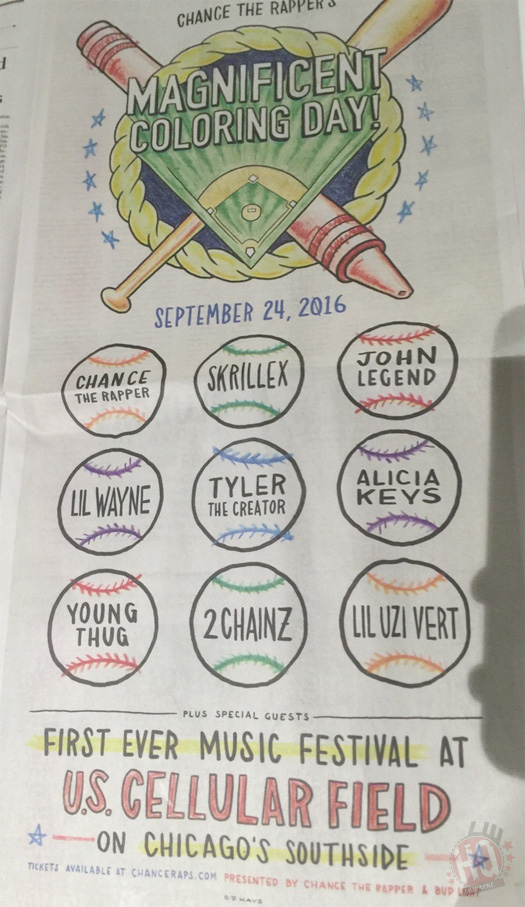