Tunechi was joined at the club by his Young Money artists Mack Maine, HoodyBaby, Jay Jones, and Vice Versa’s Yaj and Poppy Holden.

You can view more photos of Weezy at IVY Nightclub after the jump below, courtesy of Posh Panel! 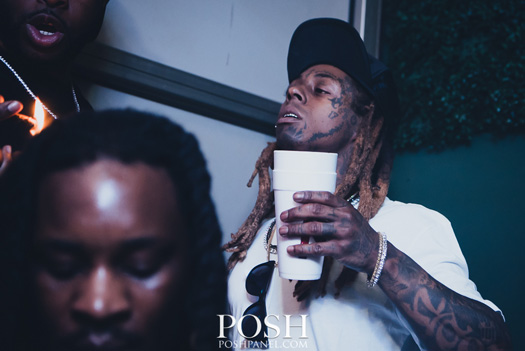 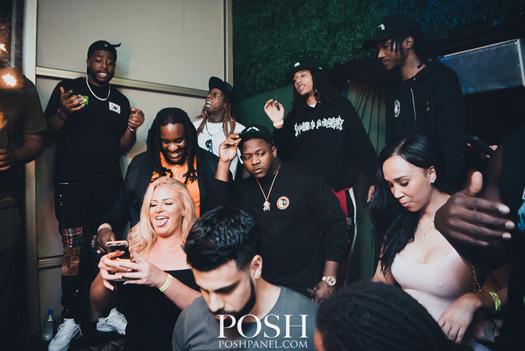 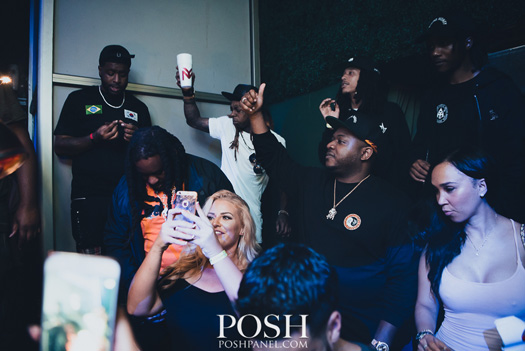 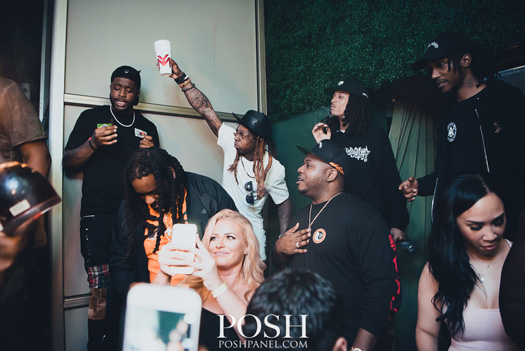 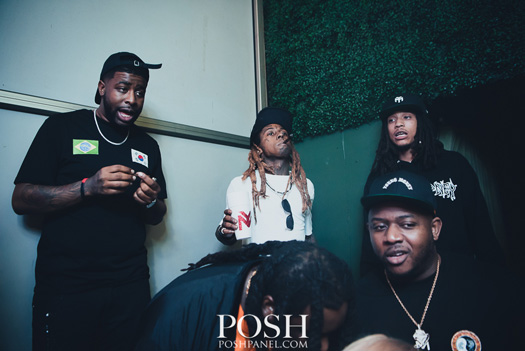 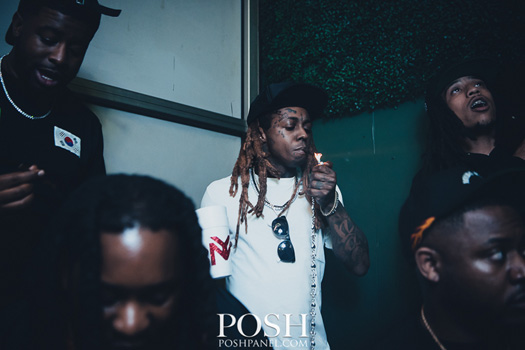