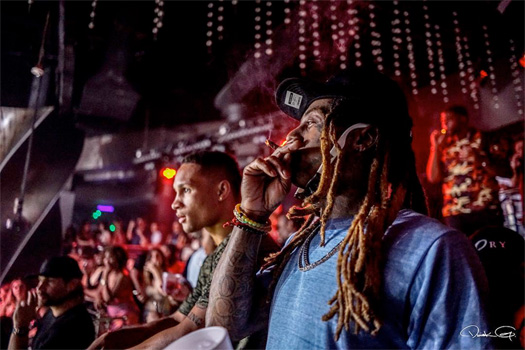 You can watch a recap of Tunechi at STORY Nightclub last weekend in a clip after the jump below, courtesy of Derick G!