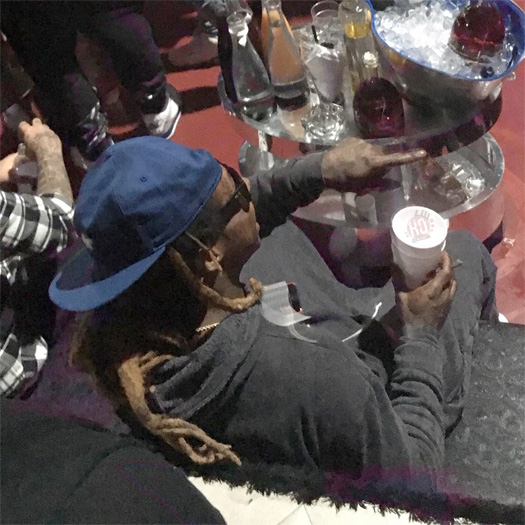 Professional basketball player Damian Lillard (who goes by the stage name of Dame D.O.L.L.A. in music) was recently asked on Twitter who his top five favorite rappers of all time are.

Even though he couldn’t list just five MCs and instead named seven, Lil Wayne was in his list along with Tupac Shakur, The Notorious B.I.G., Nas, Andre 3000, Jay Z, and Eminem.

You can check out Lillard‘s tweet after the jump below! Is there anyone else like myself who still bumps Dame and Wayne‘s “Loyal To The Soil” collaboration daily?