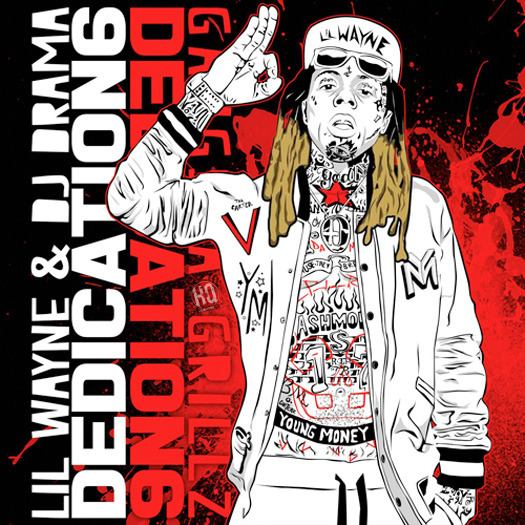 Not long after Lil Wayne released his Dedication 6 mixtape, a few of his fellow music artists praised the project on social media.

You can check out exactly what they said after the jump below! Have you seen any other music artist react to Weezy‘s D6 mixtape that I have missed?

Riff Raff: “When you’re talking about bar for bar who is the most consistent hardest artist: hands down Lil Wayne. There isn’t anyone who can repeatedly say vivid visual punchlines like Wayne. Only competition was maybe 2001 Eminem. Dedication 6 > Revival”

This is the perfect time for Dedication 6. Wayne snappin on Bank Account.

had to put this Frank Sinatra Christmas album on pause for Wayne. Bank Account 🔥

Lil Wayne Raps So Goood. I’m happy to grow up in that era. He always put me back in the lab. #DAD