Michael B. Jordan Confuses A Lil Wayne Quote For A Line From “Black Panther” [Video] 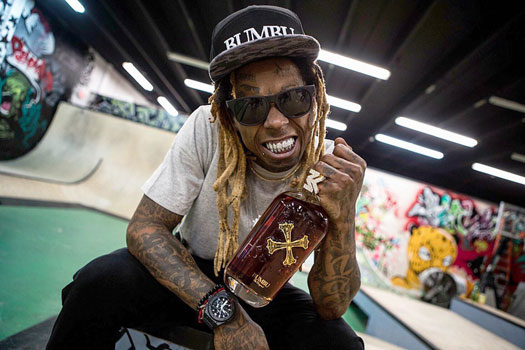 While on the Terrence J-hosted show, the best friends played a game of “Wakanda or Weezy?” to see if they could tell if quotes read out by Tiffany Haddish are from Lil Wayne, or the Black Panther movie.

In a sneak peek of the episode, we can see Michael losing a round of the game by confusing a Tunechi quote for a line from Black Panther. The quote was actually from Tune‘s interview with Katie Couric back in 2009:

You can watch a preview of Jordan and Steelo playing a game of “Wakanda or Weezy?” on MTV’s “SafeWord” after the jump below!