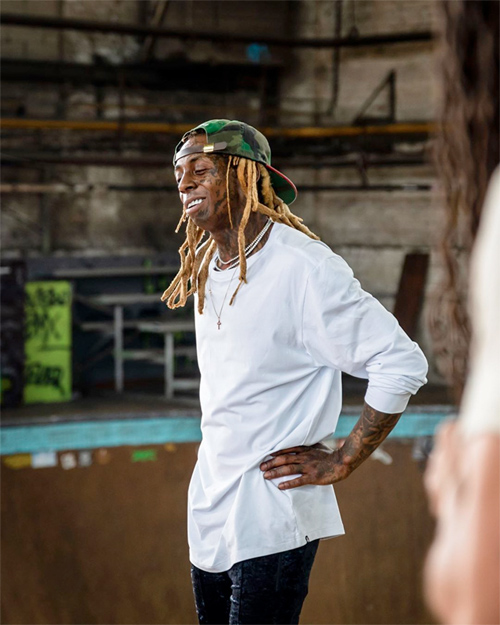 Lil Keed recently stopped by the HotNewHipHop office to participate in their “This Or That” series, which you can watch below.

Around the middle of their interview, Keed was asked who he prefers out of Lil Wayne and Drake to which he answered: “Lil Wayne man, come on”.

The Atlanta rapper also went on to say that he loved when Wayne was remixing and killing everybody’s songs back in the day, as well as how he liked Da Drought era!