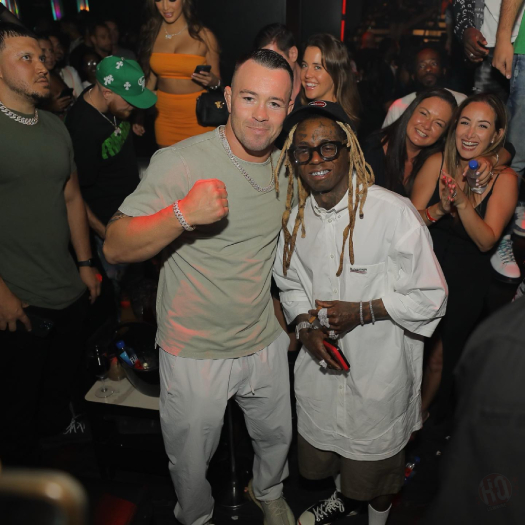 On Sunday, August 14th, Lil Wayne hosted an event at LIV nightclub in Miami, Florida for “LIV on Sunday’s”.

While at the club, Wayne was spotted greeting mixed martial artist Colby Covington, who we already know is a big fan of the rapper.

You can check out some more photos and footage of Tunechi partying and performing live at LIV on South Beach after the jump below, courtesy of Robert Diaz and Headliner World! 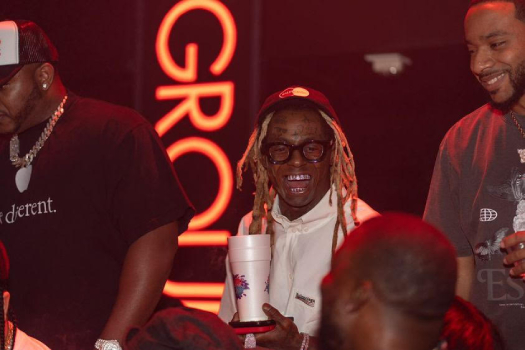 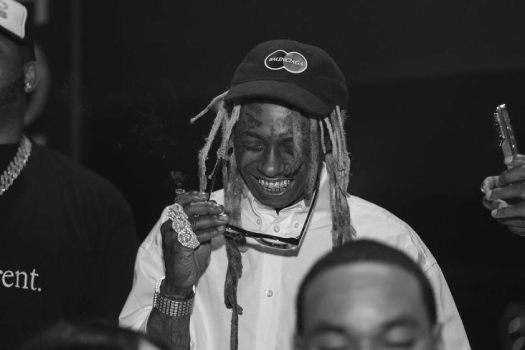 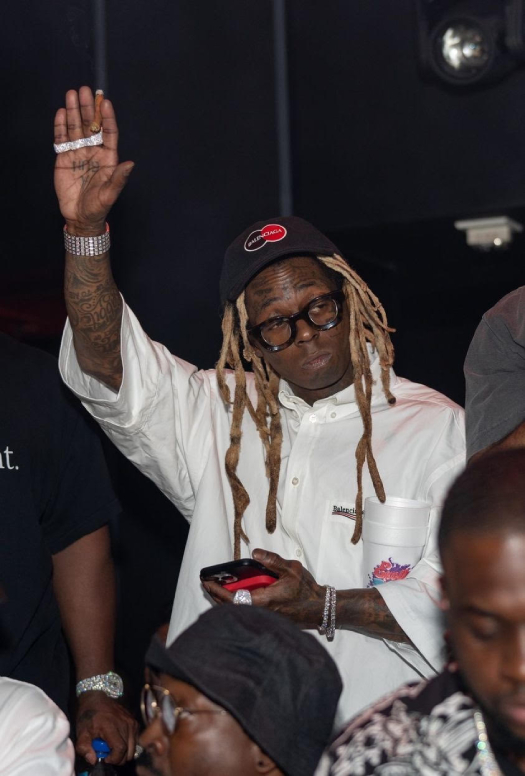 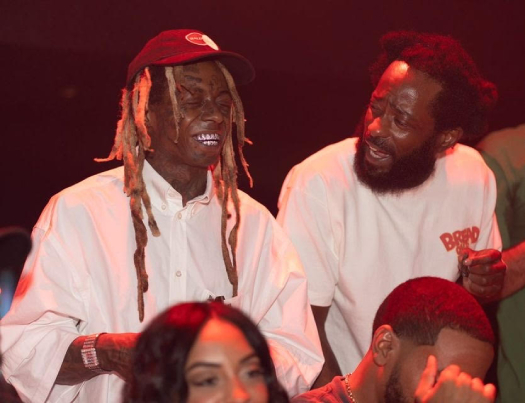