Here, you will find every official studio album that Lil Wayne has released since he began his music career. From the first album Weezy dropped when he was just 17-years-old, Tha Block Is Hot, to his latest album, FWA.

Be sure to click on the album titles below to be directed to a page that gives you more details about each project! 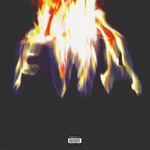 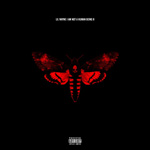 I Am Not A Human Being II 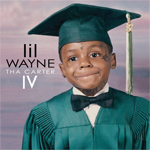 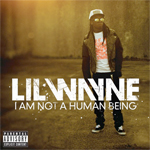 I Am Not A Human Being 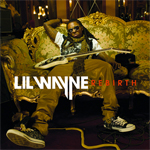 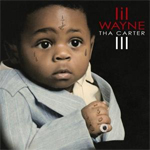 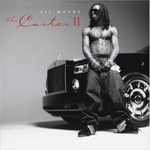 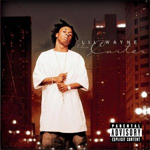 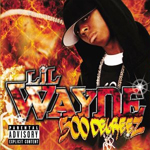 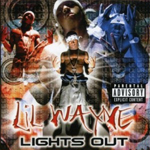 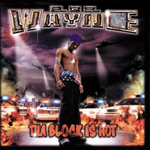