Behind the scenes of Drizzy’s “The Motto” video featuring T-Raw and Weezy F Baby, who was skateboarding on the set.

More footage of Lil Wayne skateboarding on set here, here, and a photo of him here. 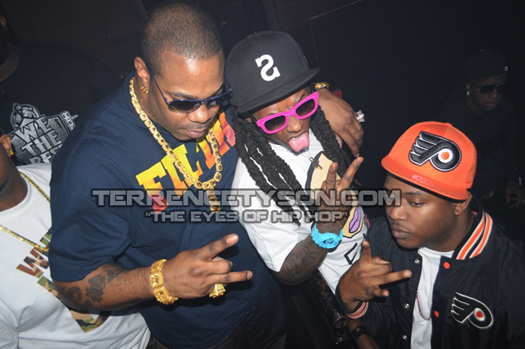 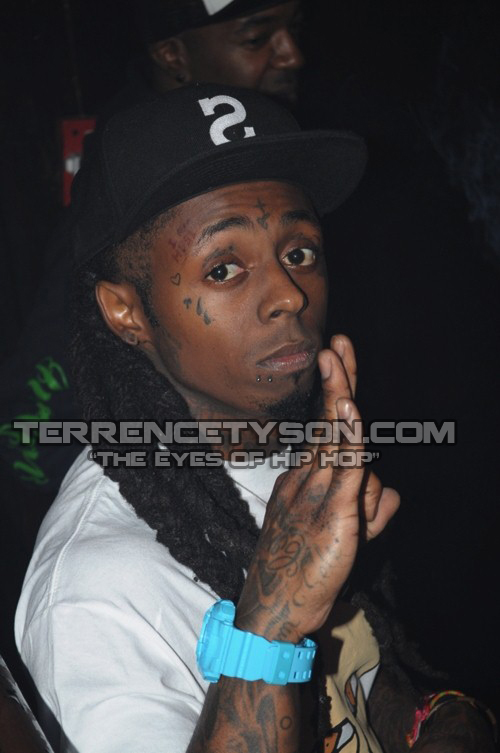 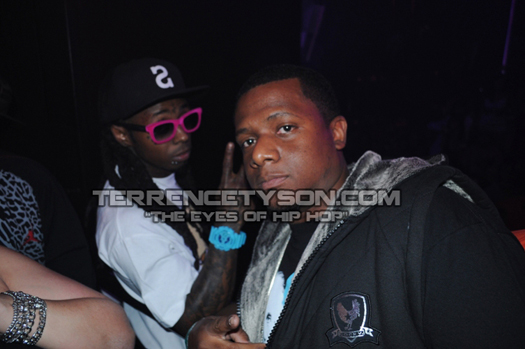 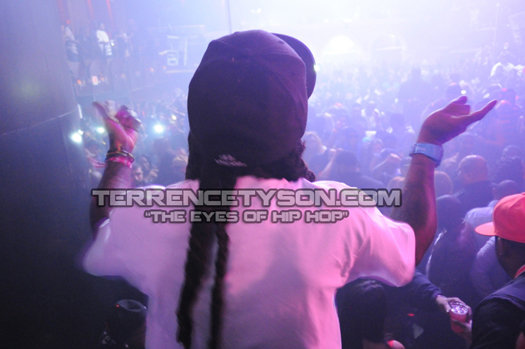