Carrying on with his interview with MTV, Lil Wayne speaks on how “awesome” Nicki Minaj’s free Pepsi concert was to make up for Young Money’s cancelled Summer Jam 2012 set. Weezy also says that he doesn’t like New York, because he always has bad luck when he visits the city.

After the jump, you can view lots of pictures of Tune showing off his own SUPRAs and TRUKFIT clothing line at the annual Magic Convention in Las Vegas, Nevada on August 20th. 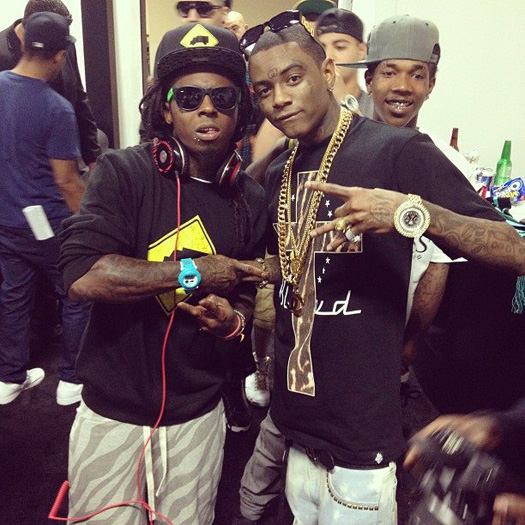 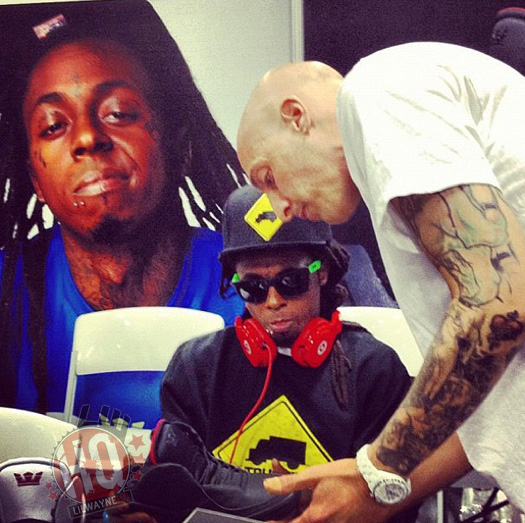 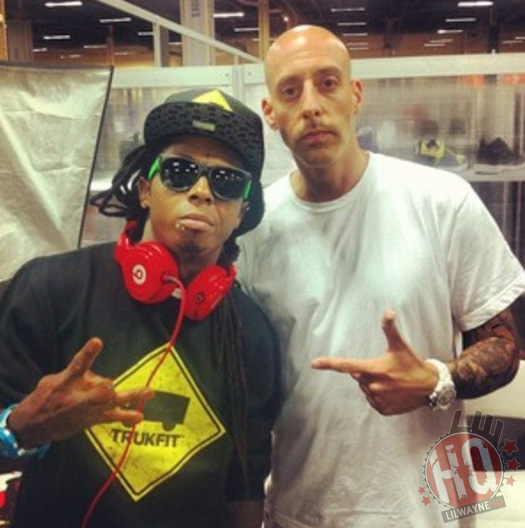 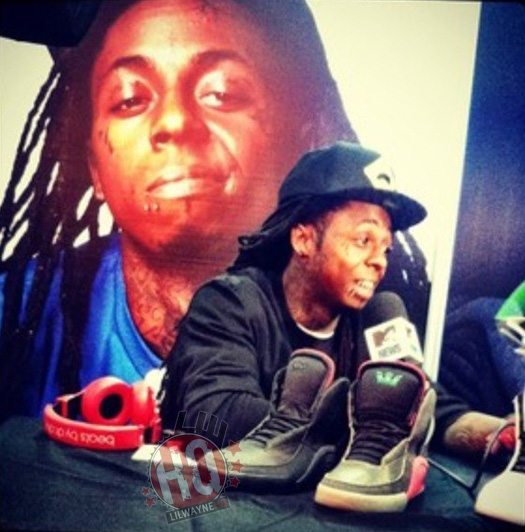