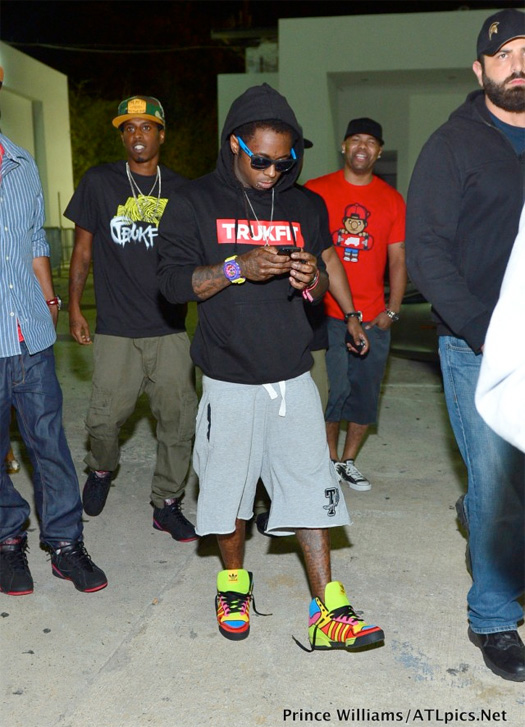 This past weekend, Lil Wayne attended Club Compound in Atlanta, Georgia with his close friends Boo, T@ and T-Streets. Miami Heat’s Dwayne Wade, Chris Bosh and LeBron James were also spotted at the party. If you are wondering why Birdman and Mack Maine was not with Wayne at this event, then that is because they were partying in Miami celebrating Troy Bless’s birthday!

Hit the jump to view more photos of Tunechi partying at the club, courtesy of Prince Williams. 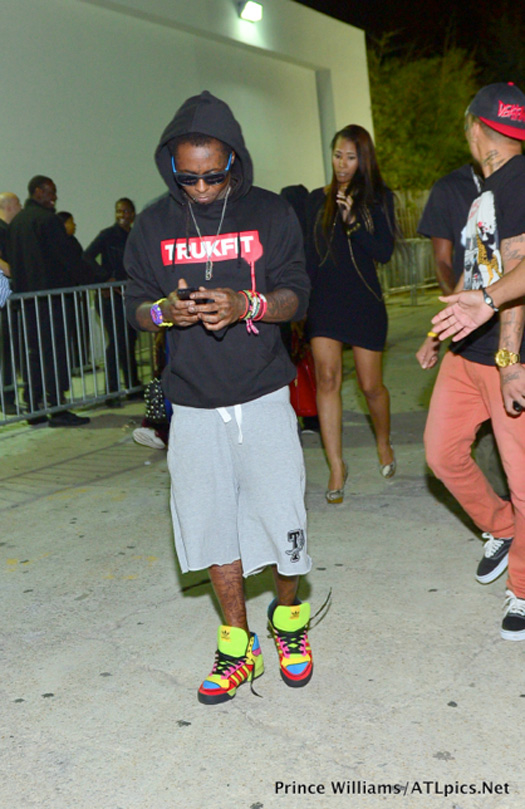 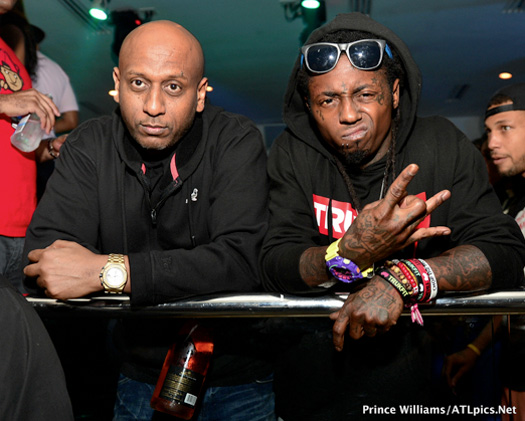 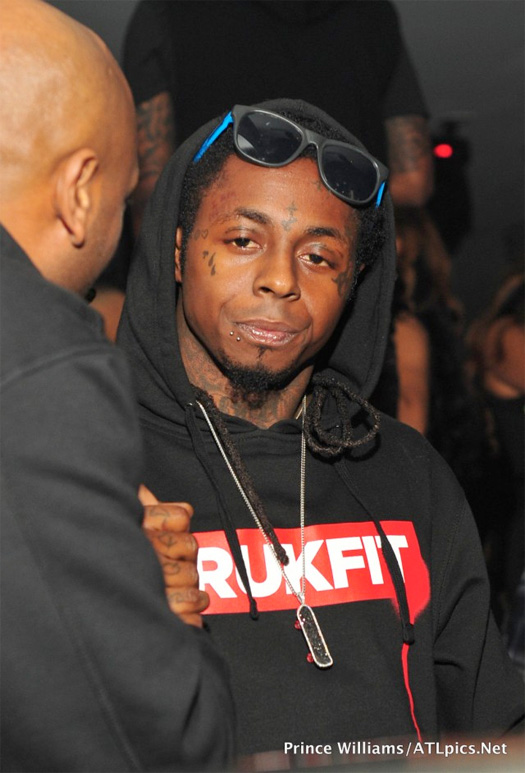 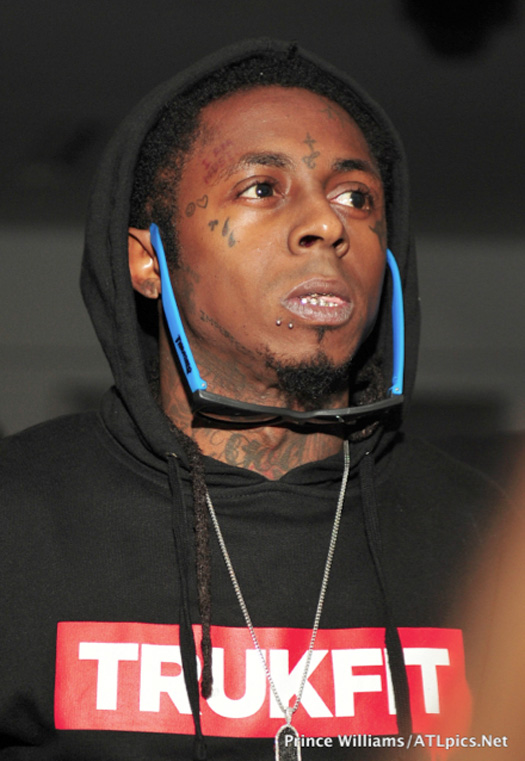 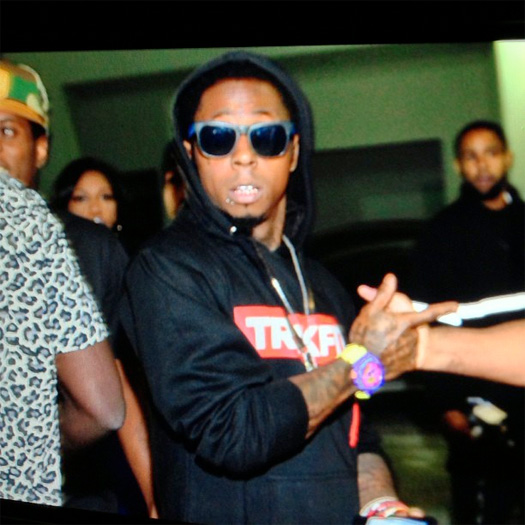 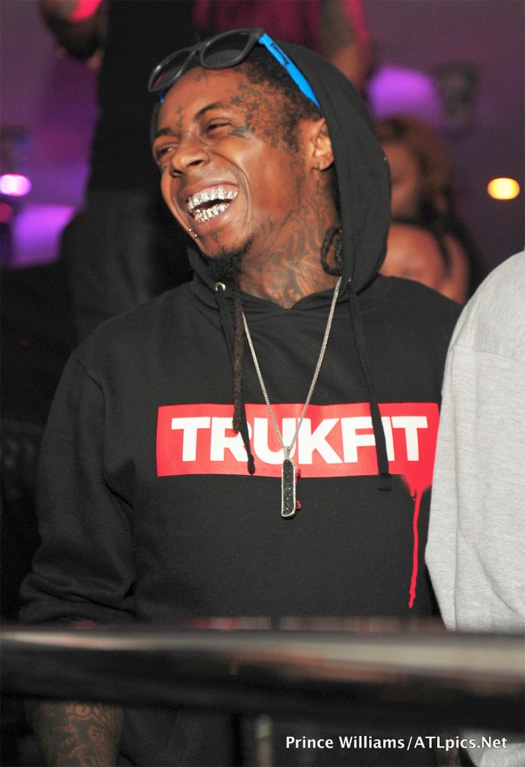 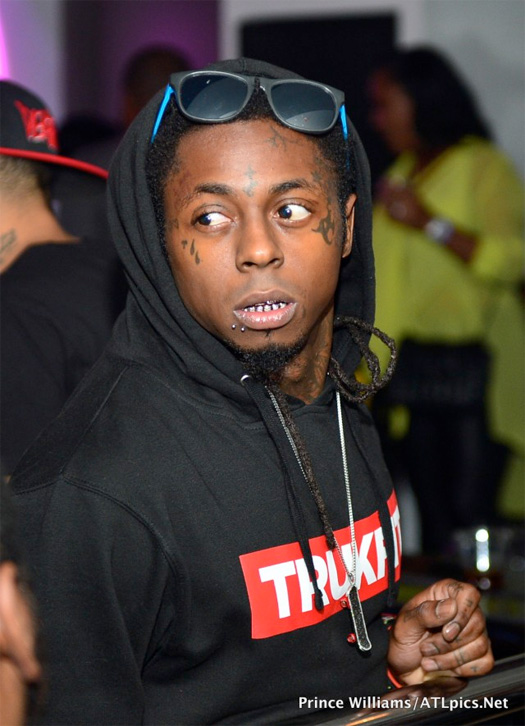