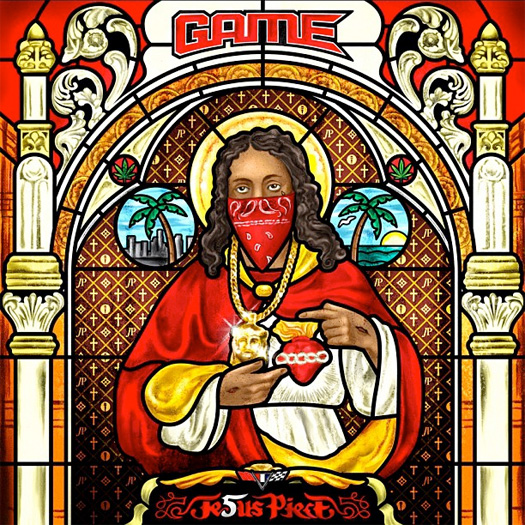 Game‘s Jesus Piece album is set to be released on the same day as Tune‘s I Am Not A Human Being II album, December 11th, so we can be expecting the “Lady” song to be released anytime between now and then.

In related news, we can also be looking forward to a Nicki Minaj track called “High School” featuring Lil Wayne dropping later this month and a Gudda Gudda track featuring Wayne dropping in the upcoming week!