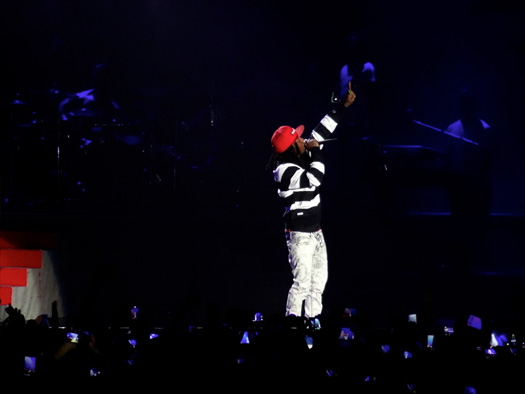 Yesterday, Lil Wayne performed live in Paris, France at the Palais Omnisports de Paris-Bercy for a stop on his America’s Most Wanted tour. During his set, Tune brought out Birdman to perform “Still Fly” and Mack Maine to perform “Tapout“.

Weezy F Baby will next be performing live on his European tour at the Forest National Club in Brussels, Belgium tomorrow evening.

You can view some more photos and footage of Wayne performing “She Will“, “Lollipop“, “Mrs. Officer“, “Got Money“, “Every Girl“, “Bitches Love Me“, “No New Friends“, and “Pop That” live at the Paris concert below, courtesy of Lexiou WesCudi!

Lil Wayne performs “She Will”.

Lil Wayne performs “No New Friends” and “Pop That”. 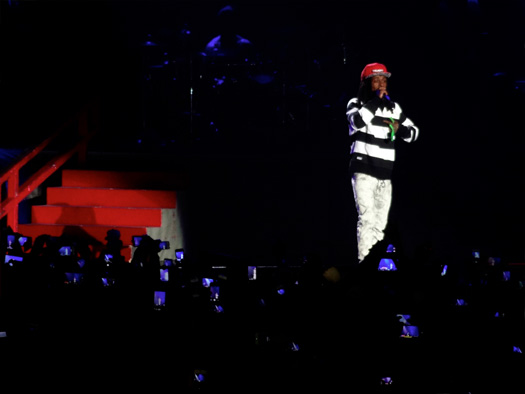 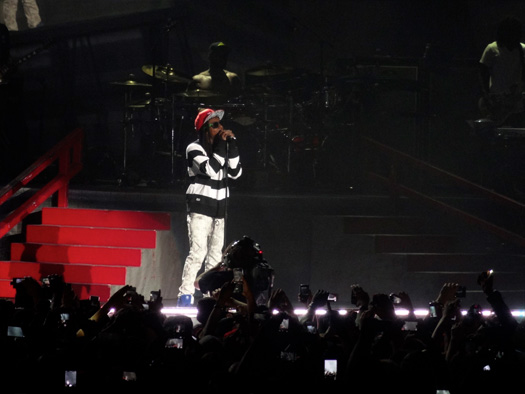 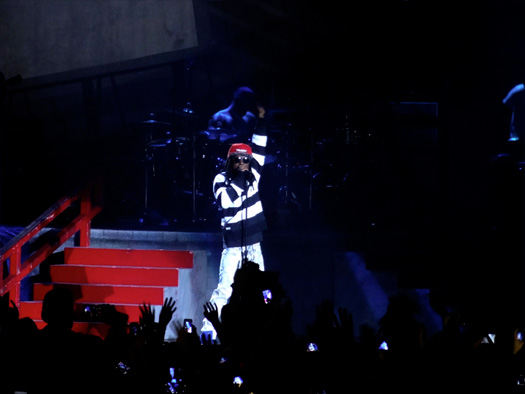 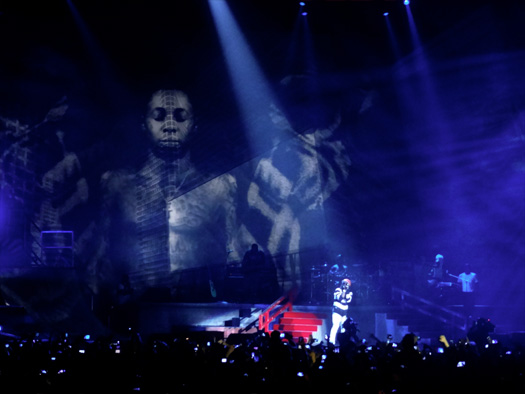 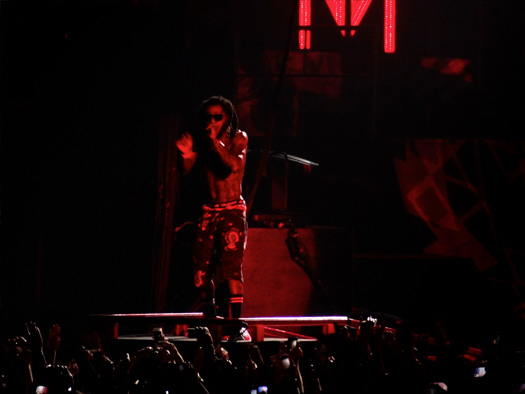 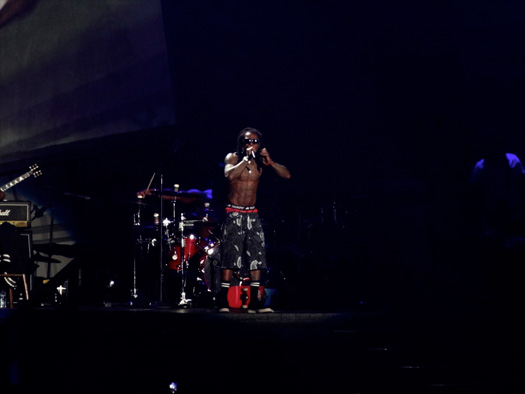 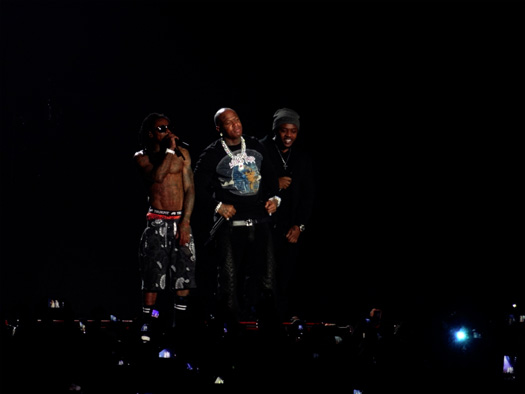 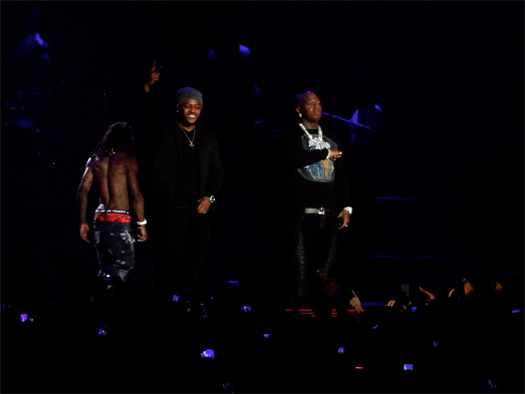 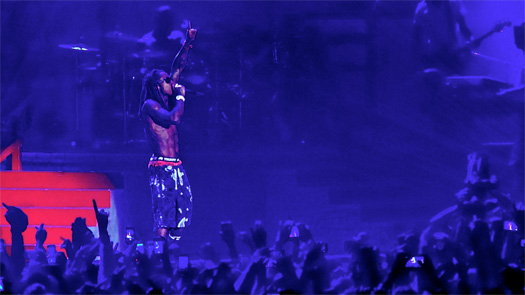 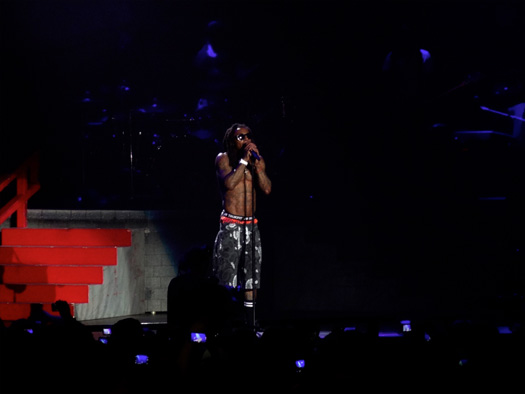 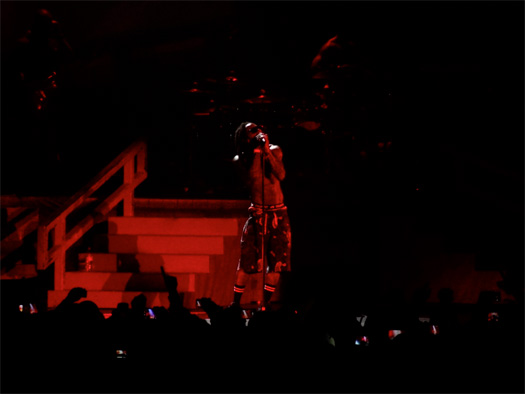