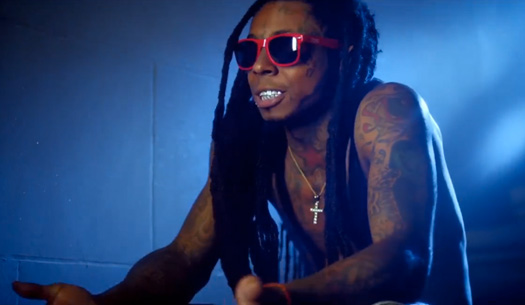 The visual, which was directed by Hannah Lux Davis, was shot in Los Angeles, California back in July. A cameo can also be seen by the YMCMB general Birdman.

Be looking out for Paris‘ upcoming studio album that will include “Good Time” on to be released next year!