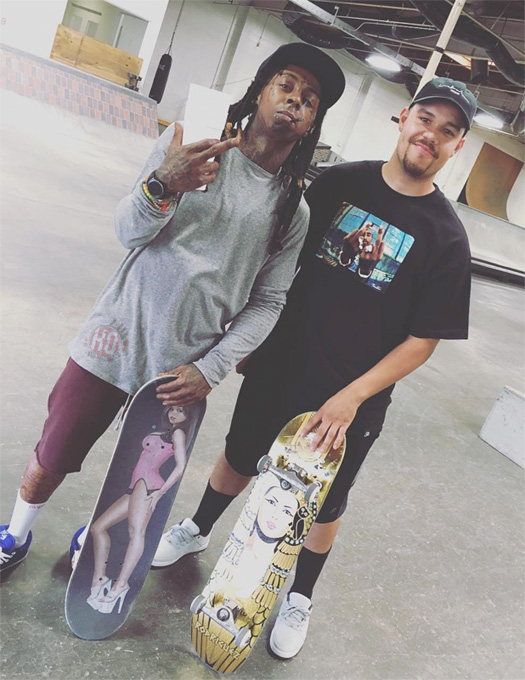 We’ve known since the concert was announced that 2 Chainz will also be performing at the music festival, but the rest of the special guests have now been revealed.

Migos, Mystikal, Yo Gotti, and Partners N Crime will all be hitting the stage at this year’s “Lil Weezyana Fest“. If you have not yet copped your tickets for the show, click here to do so! 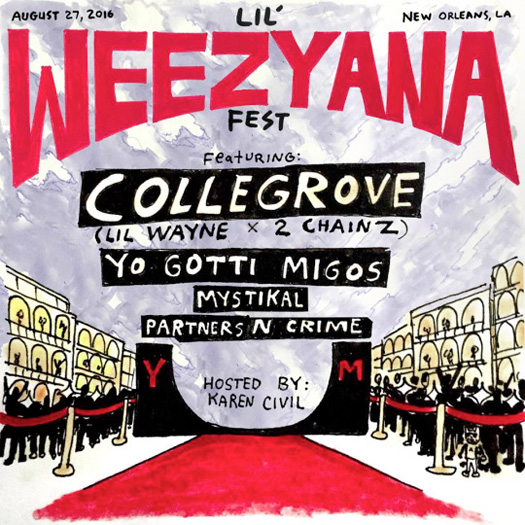