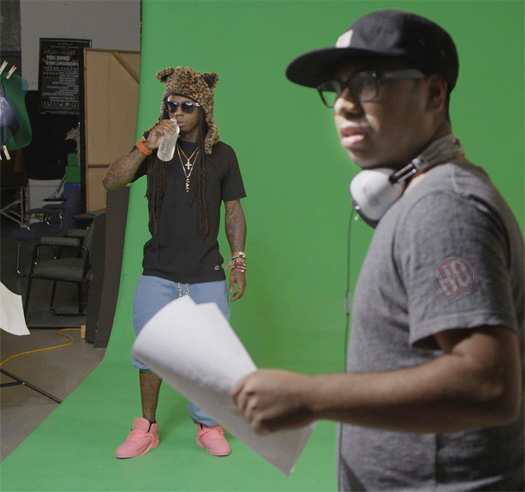 According to TMZ who have obtained the legal documents for the ongoing Lil Wayne vs. Birdman court case, Wayne wants to know how Baby has spent $70 million that they were supposed to share as partners in their record labels Cash Money and Young Money.

Tunechi is arguing that Universal Music Group gave Birdman an advanced $100 million check for a distribution deal, but Tune didn’t see much of that money. He also wants to see proof Baby has spent around $70 million on royalties, recording and marketing expenses like he says he has.

Birdman‘s team have handed Wayne‘s team over 22,000 pages of documents to read through, which is of course a big reason as to why the lawsuit is taking a long time. However, Weezy‘s camp are saying that none of the pages include details on how the $70 million was spent.

TMZ are now reporting that Mr. Carter is annoyed at Baby for letting Tyga out of his Young Money contract with no discussion. If you didn’t already know, Ty has now signed to Kanye West’s G.O.O.D. Music record label!