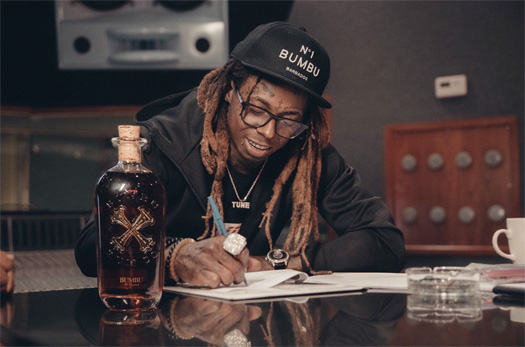 Wayne shared the photo above on his Twitter and Instagram pages, which are his only official social media accounts, with a caption reading:

This is actually the first time Tunechi has spoke on D6 since an interview he did last year where he mentioned the tape is “coming soon”.

When do you think the sixth installment of Weezy and Drama‘s Dedication mixtape series will drop? There are already rumors it could be released on Halloween!