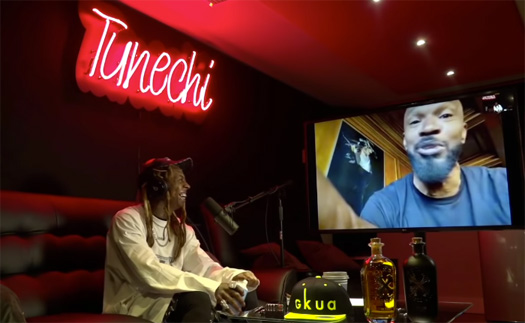 ICYMI #YoungMoneyRadio on @applemusic was another classic !!
My Oscar-award winning brother @iamjamiefoxx pulled up & blessed us with comedy. Fat Joe, Henry Cejudo and Lil Durk also came thru! @DJTLewis playin all ?Katch up on the last episode now: https://t.co/NwZtf7PLee pic.twitter.com/1DD2700GL1