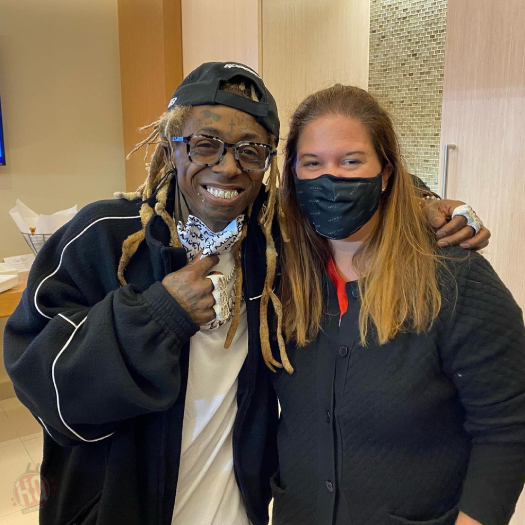 Zane Lowe: Tunech', what are you working on right now? What's keeping you busy?

Lil Wayne: It sucks… it's the worst ??? pic.twitter.com/piEwnanBNE