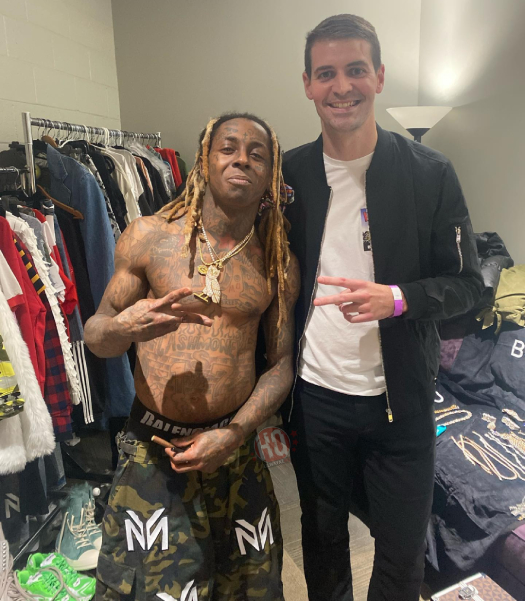 Lil Wayne is back as a “special guest” headliner for the 2023 Rolling Loud music festival in Los Angeles, California.

This year’s festival will be returning to L.A. between March 3rd – 5th at the Hollywood Park in Inglewood (part of SoFi Stadium) for the first time since 2019.

If you wish to attend next year’s Rolling Loud and see Tunechi perform live, tickets will be available to purchase here on Friday (November 18th). You can check out the full flyer after the jump below! Will you be going? 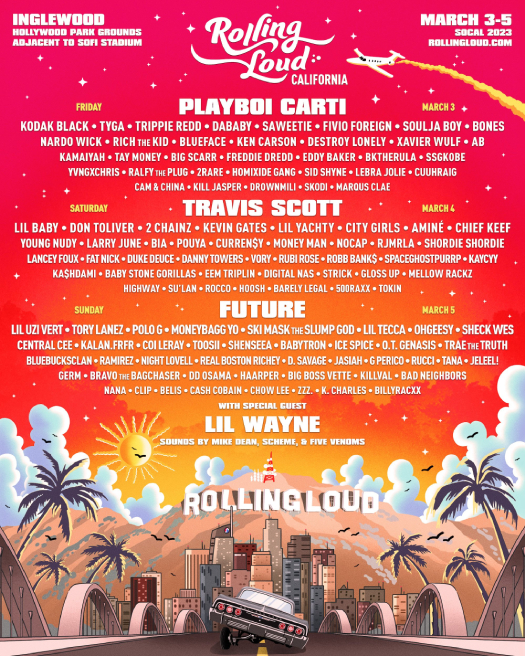