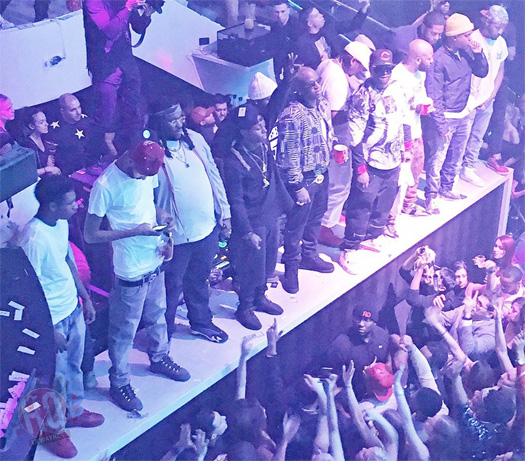 Even though it looks like Lil Wayne and Birdman have reunited with their recent studio session and the speech at LIV nightclub, Weezy is still pushing forward with his $51 million lawsuit against Baby and Cash Money Records.

Tunechi still wants Cash Money to release his Tha Carter V album and pay him the millions that he is owed (which is only right), or else he wants to be freed from his contract with the record label and be allowed to take Drake and Nicki Minaj with him.

According to TMZ, Birdman is currently trying to repair his personal relationship with Wayne first before dealing with the business side of things!