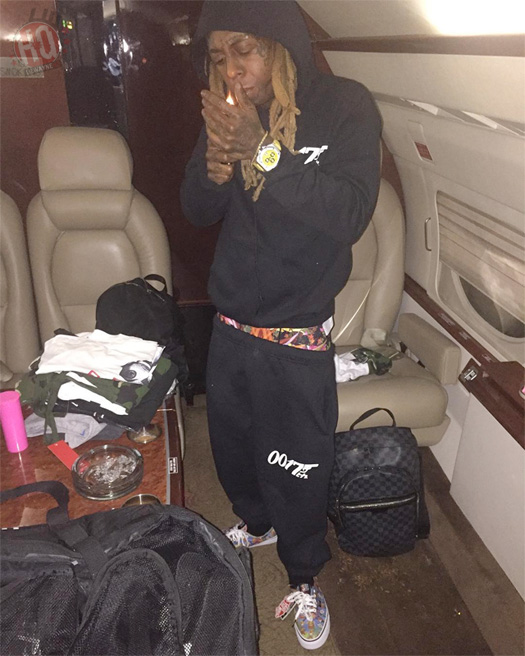 Jazz Cartier recently appeared on Hot 97’s “Real Late With Peter Rosenberg” show to chop it up with Rosenberg himself. At the 10:00 mark of the interview, which you can watch below, Jazz was asked about his “Lil Wayne” tribute song.

While talking about Wayne, the Toronto rapper revealed that he grew up watching the Young Money CEO transition from the Hot Boys days to who he is now, his favorite projects are Tha Carter II, Tha Carter III and Da Drought mixtape series, and that he has another Weezy tribute song which he has written but not yet recorded!