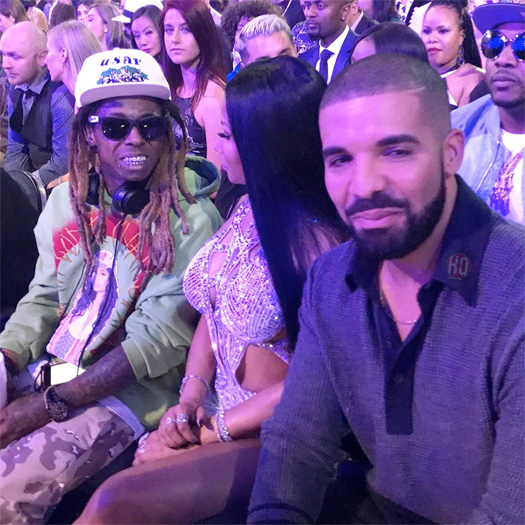 The MSNBC Chief Legal Correspondent referenced Weezy‘s lyrics from his “I’m On One” verse: “Too much money ain’t enough money”.

You can check out Ari quoting Tunechi on MSNBC in a clip after the jump below! Pretty cool right?