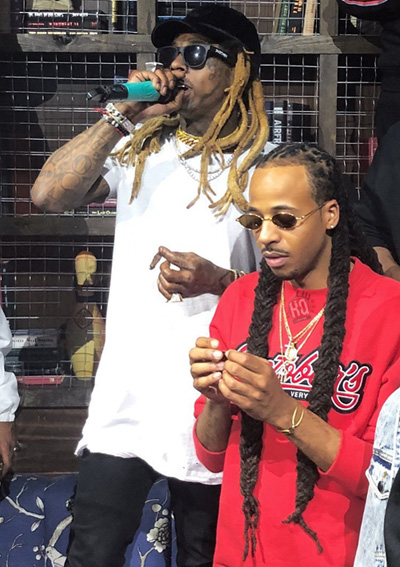 You can check out some footage of Tunechi at POPPY in L.A. with Mack Maine, N.O. Capo, Lil Twist, Lil Za, HoodyBaby, Jay Jones, and Gudda Gudda after the jump below!