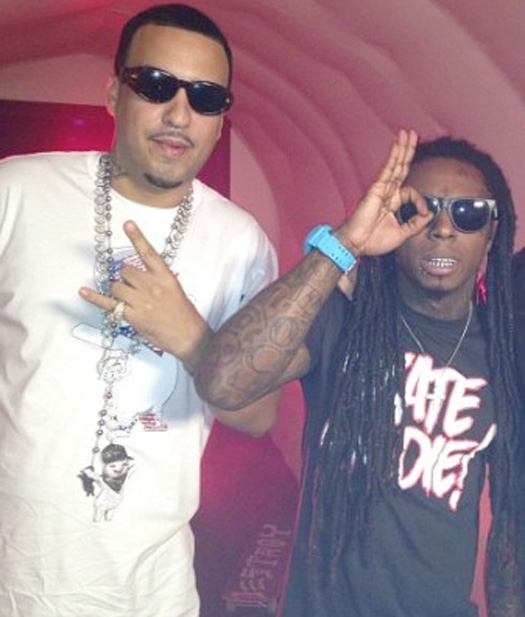 Back in 2015, French Montana revealed in an interview that he would be featured on Lil Wayne‘s forthcoming Tha Carter V album on a song with Justin Bieber.

Not long after the news broke that Tunechi is now a free artist again, French took to Twitter to remind everyone about his, Tune and Bieber‘s unreleased collabo, as well as to say “The G.O.A.T. is back”.

You can check out Montana‘s tweet after the jump below! Are you looking forward to hearing this track from the 3 of them, which is rumored to be called “Just Chill“?