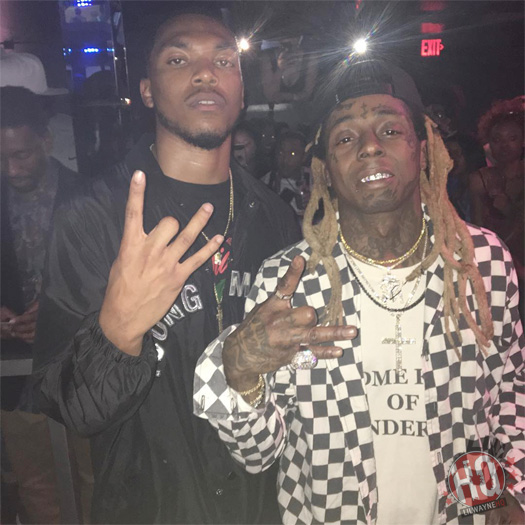 According to The Blast, Lil Wayne has emerged triumphant in his ongoing case with Birdman, Cash Money Records, and Universal Music Group after they say they have obtained the court documents.

The rival website to TMZ reveal Howard King, who is Wayne‘s attorney, filed a notice with the court on May 23rd saying all parties have come to an agreement and are ready to be done with the lawsuit.

Sources tell them that Universal wrote Tunechi a huge check for “well over $10 million” to settle the case and none of the money came from Birdman or CMR.

They also added that Universal were comfortable paying Tune the money, because they believe they will make it all back from Drake and Nicki Minaj profits in the future.

If these court documents are legit then Weezy should now officially be off Cash Money Records and Tha Carter V will be free to drop on Universal!