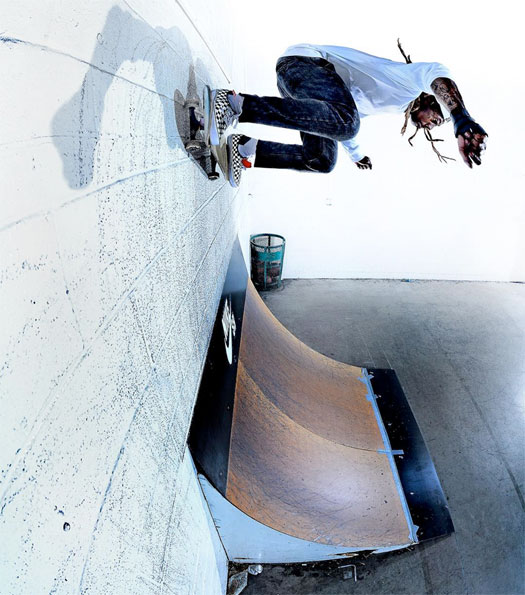 Earlier this month, we got word that Lil Wayne played Tha Carter V for Harvey Soto (who said it “sounds crazy“), and now it looks like Wayne has played his forthcoming album for another professional skateboarder.

Shane O’Neill took to social media to write “C5 is coming out soon. For real” along with a goat emoji and the picture above of Weezy doing a BS Wallride skate trick in Los Angeles that was captured on camera by Jake Darwen.

In related news, an “unnamed source” confirmed to DJ Booth last month that Tunechi‘s Tha Carter V project is “tentatively slated for release later this year”. When do you think Tune will be dropping C5?

“In a text message to DJBooth, producer and longtime Wayne collaborator Infamous has confirmed that the CV wheels are once again spinning. The album is tentatively slated for release later this year, according to a second unnamed source.