Lil Wayne Earns A Nomination At The 2018 BET Hip-Hop Awards For His “D6: Reloaded” Mixtape 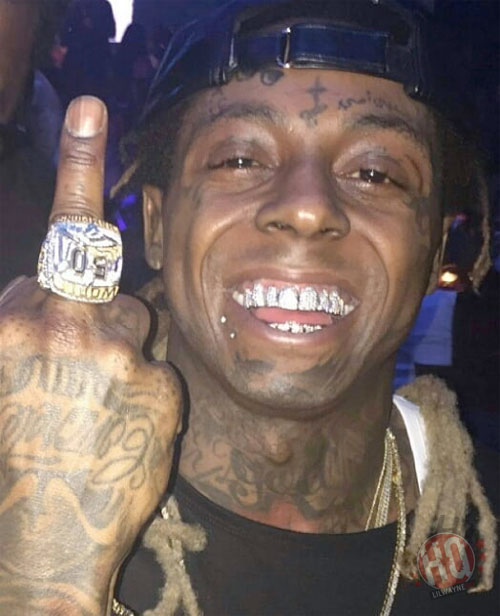 The nominations for the 2018 BET Hip-Hop Awards show have been announced and Lil Wayne earned a total of 1 nod.

Tunechi was nominated in the “Best Mixtape” category for his D6: Reloaded mixtape, which makes me wonder why his Dedication 6 tape wasn’t nominated either.

This year’s BET Hip-Hop Awards will take place from the The Fillmore Miami Beach at Jackie Gleason Theater in Florida on October 6th before premiering October 16th at 8PM EST on BET Networks.

You can see who Weezy will be going up against below! The Young Money founder’s artists are also up for awards with Drake earning 11 nods and Nicki Minaj receiving 2 nods. Do you think Dedication 6: Reloaded will win?