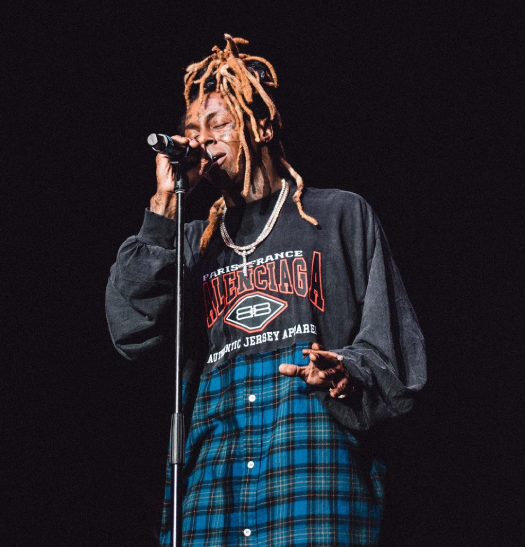 Tunechi was also not happy with DJ T Lewis when he played “God Did” as the second song in his setlist, because Tune ended up forgetting some of the lyrics. After it had finished, he told T Lew: “I don’t f*ck with features my n*gga, I don’t do that sh*t. I’m a God, I don’t need y’all to play no features and sh*t”! You can check out some footage from the show after the jump below. Did you attend?