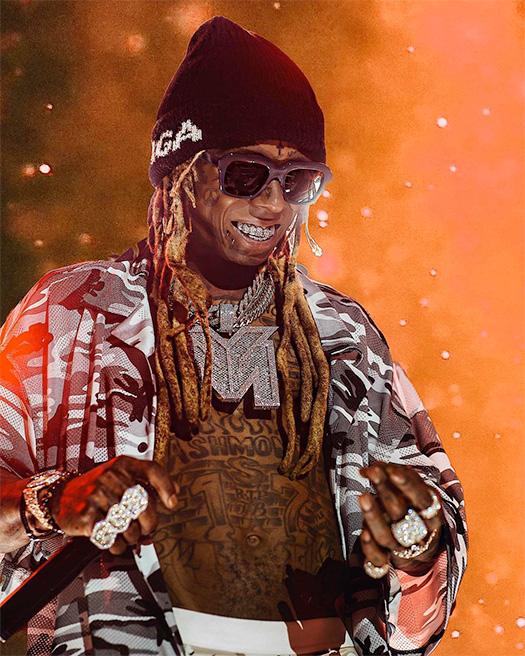 On August 13th, Lil Wayne put on a live “Uproar At The Torch” concert with his cannabis brand GKUA at the Los Angeles Memorial Coliseum in California.

During the show, Tunechi brought out The Game to perform “One Blood“, Wiz Khalifa to perform “Black And Yellow“, Big Sean to perform “IDFWU“, Polo G to perform “Gang Gang“, and a few of his Young Money artists.