Other, Young Money Ent Previous Next 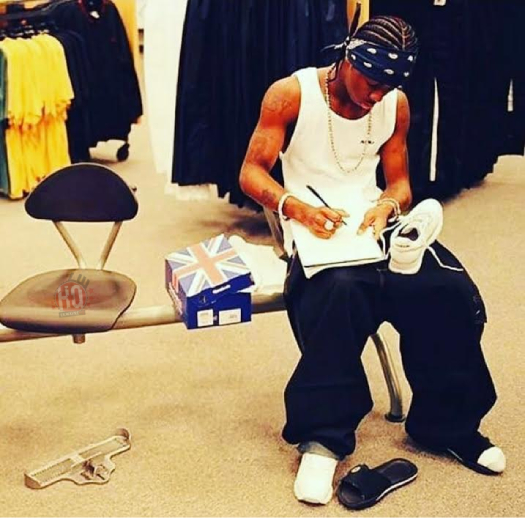