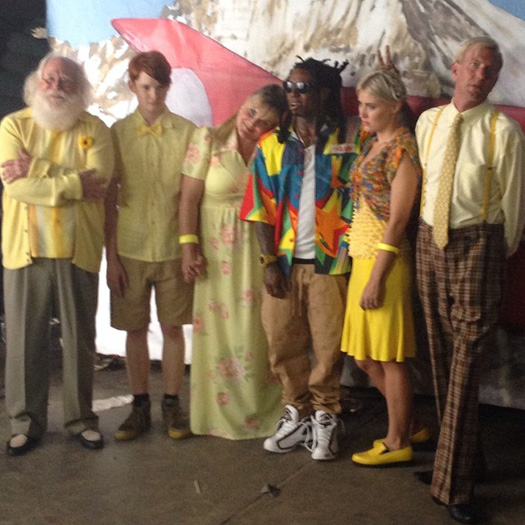 Colin Tilley is the person who is directing this visual for the David D.A. Doman-produced song, which can be found on the Young Money: Rise Of An Empire compilation, available in stores and online now.

Hit the jump to view more pictures and a behind the scenes video from on set of the “Senile” video shoot. The YMCMB crew were also joined by their label-mates Birdman, Euro, and Mack Maine!

“It’s just basically like some old Addams Family-type, trailer-park trash and Wayne is just like in these different houses going crazy.” – via MTV 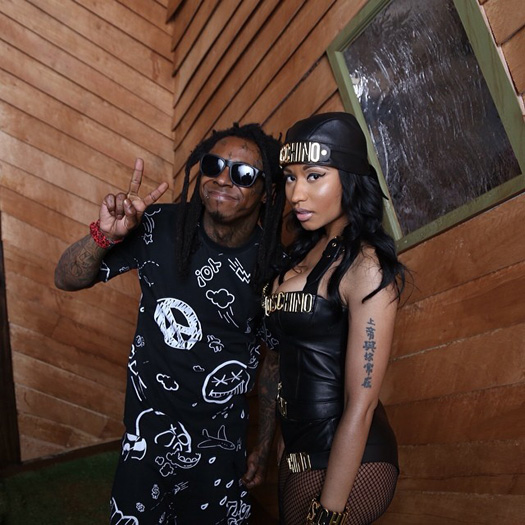 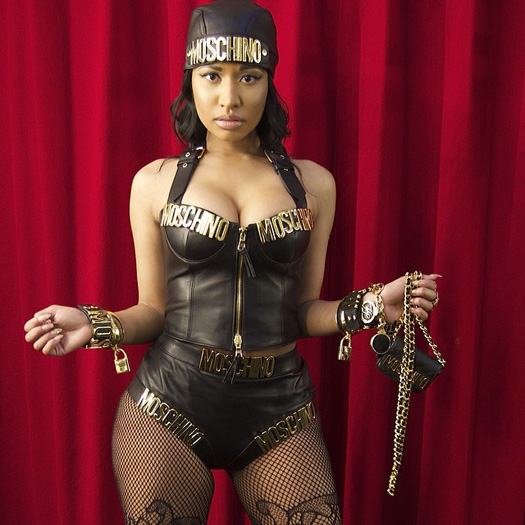 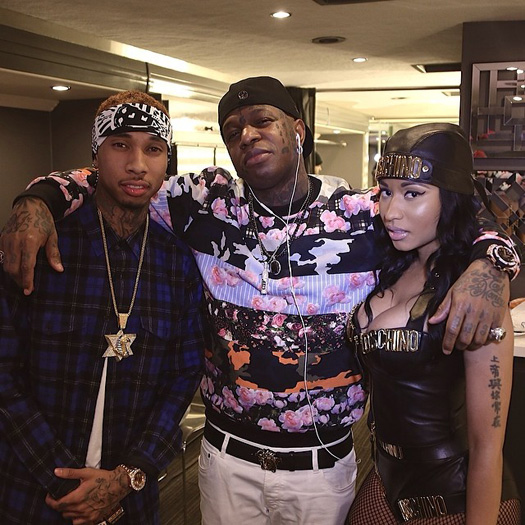 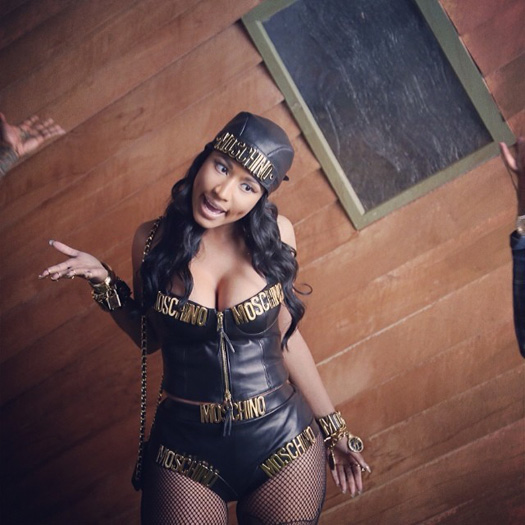 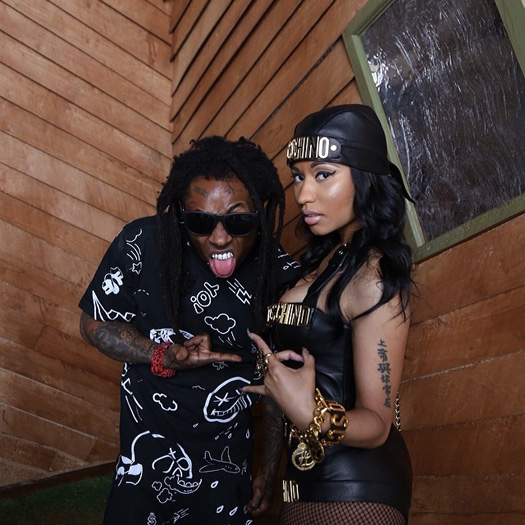 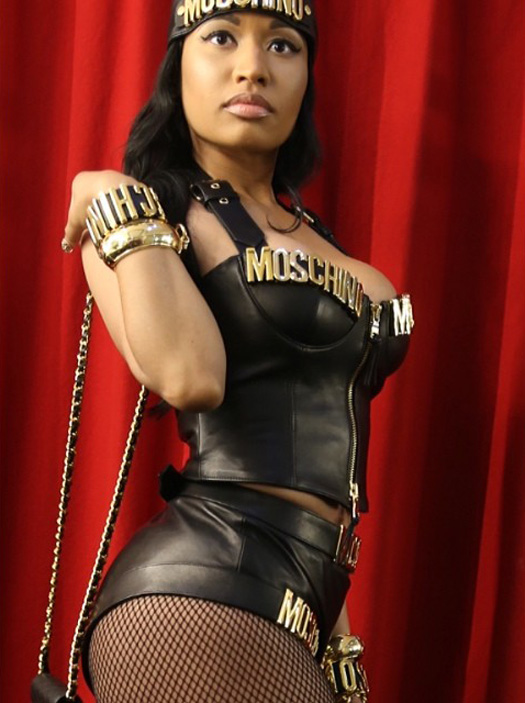 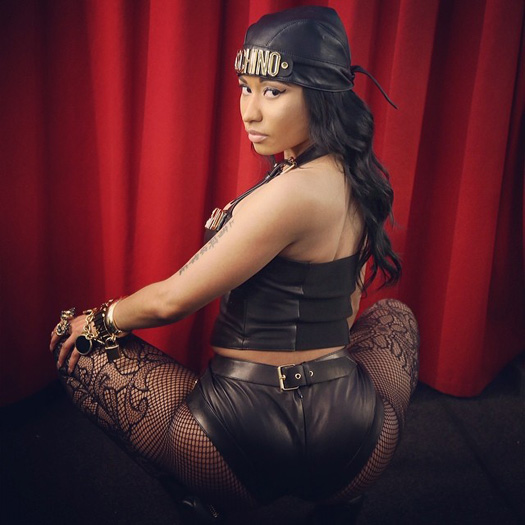 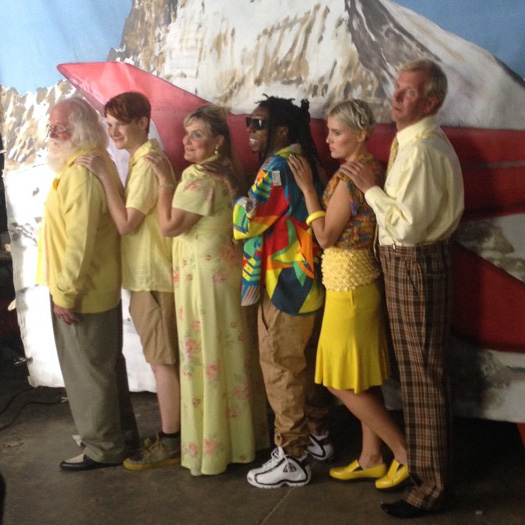