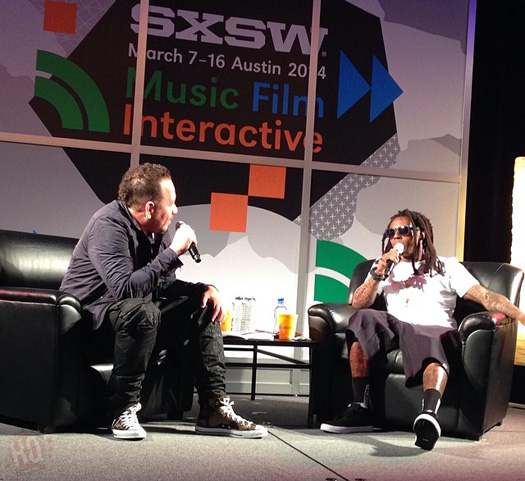 “‘People hear music, musicians listen… I rock with anything Kanye does, he’s a genius.’ – Lil Wayne”

“Lil Wayne on Carter V: ‘I’m approaching it like it is my last project… the grind is different, as if you don’t have tomorrow.”

“‘I’m working hard, I can tell you that. I’m working very hard.’ – Wayne #CRWN he says he may be ‘dropping something this week.'”

“Lil Wayne just announced he’ll be dropping a new single this week during the #CRWN interview.”

“I have awesome artists. I’m not trying to outshine them… I have artists I want 2 be better than me. It’s about them, about us. — Wayne”

“‘Drake is a wonderful person… he’s where he is because of his talent.’ – Lil Wayne”

“‘I went to school because I have kids and wanted them to see that even though I’m ‘Lil Wayne’, I have an education’ – Lil Wayne”

“‘I started so young and because of that, I’m a pure artist.’ – Lil Wayne”

“When it was my turn? It’s not even a question of ‘how I felt.’ I took advantage of it. – Lil Wayne”

“You still have to impress your parents every day. That’s your toughest crowd. – Lil Wayne”

“Wayne says for him as a kid it was ‘sports and Star Trek.'”

“‘I kept a journal. I was so bored. I started writing stuff down.’ of his time on Rikers. — Wayne #CRWN & he shouts out Rikers & his cell”

“Talking about the on-the-bus details of the arrest. – Wayne”

“I’m a person who has to deal with people comparing my new to my old. – Wayne”

“What you want me to talk about? The world? I ain’t no goddam professor! that ain’t what I set out to do. – Wayne”

“I ain’t giving no lecture. I ain’t here to teach you right from wrong. I do that with my kids. This is music. – Wayne”

“‘I would like to be remembered as a humble good spirit. Like a Willie Nelson, a Snoop Dogg.’ – Lil Wayne” 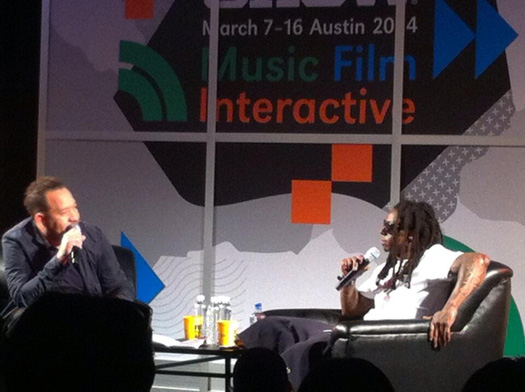 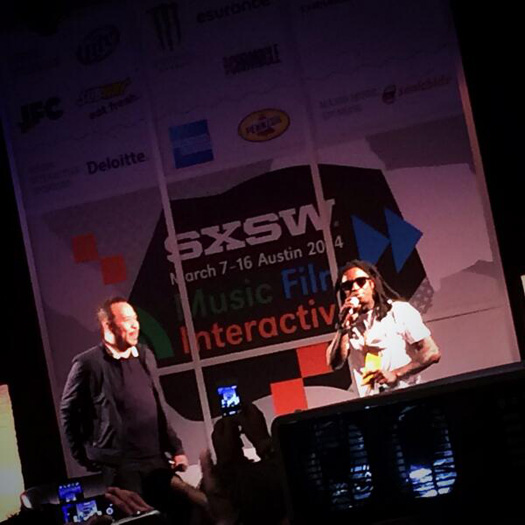 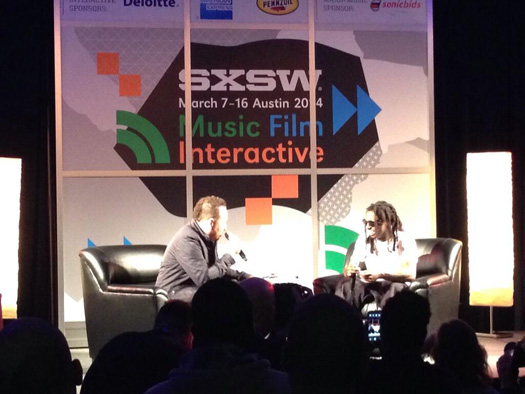 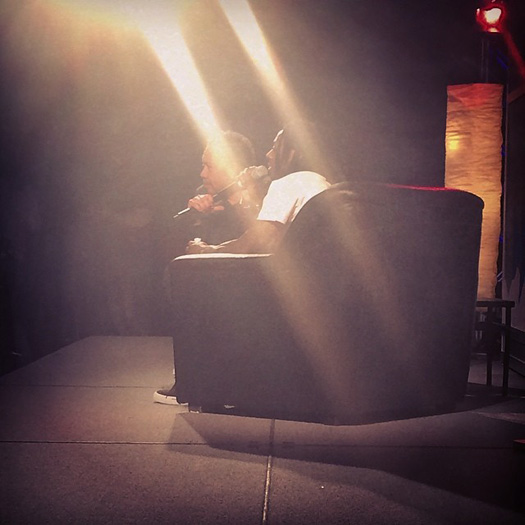 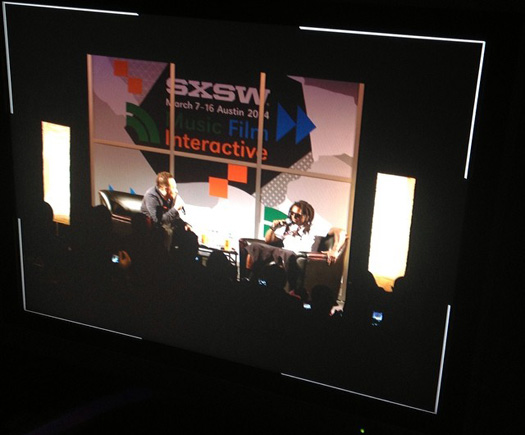 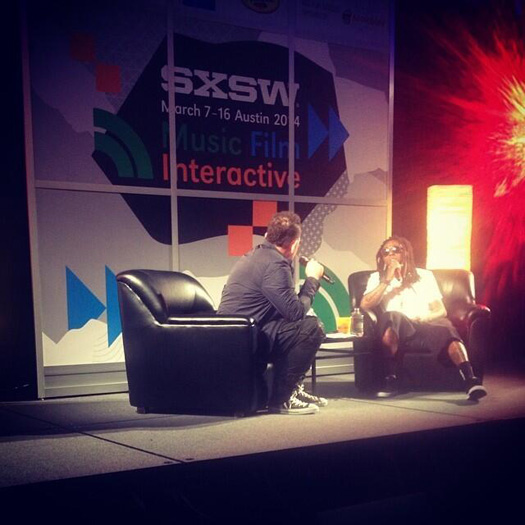 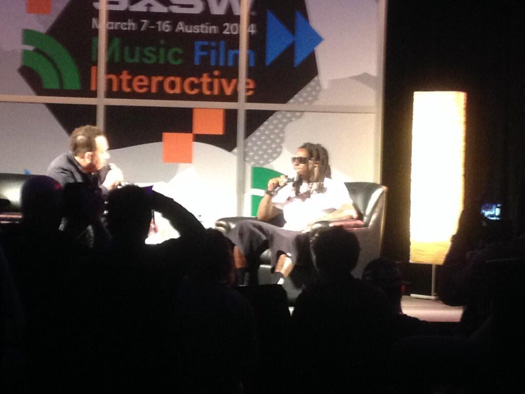 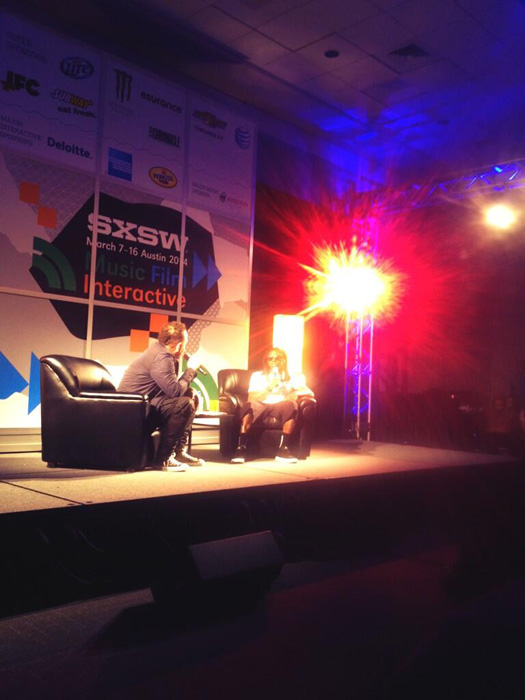 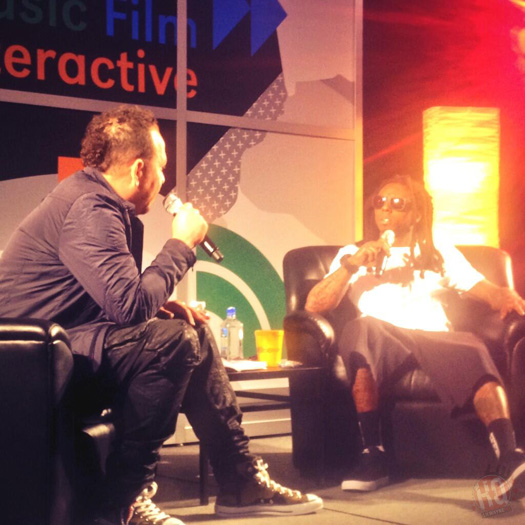 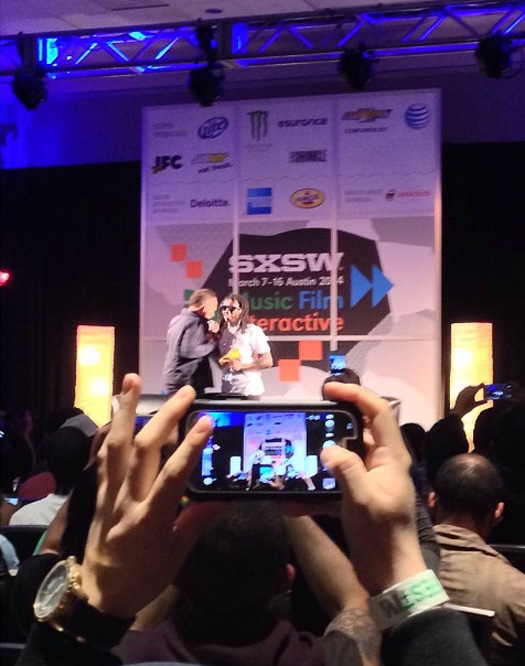 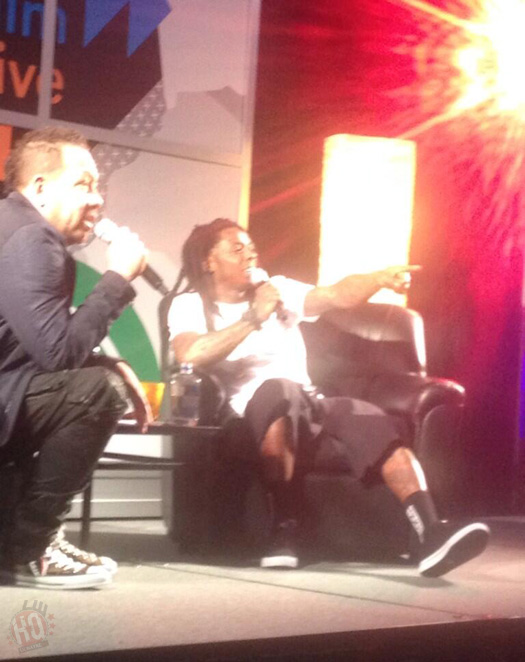 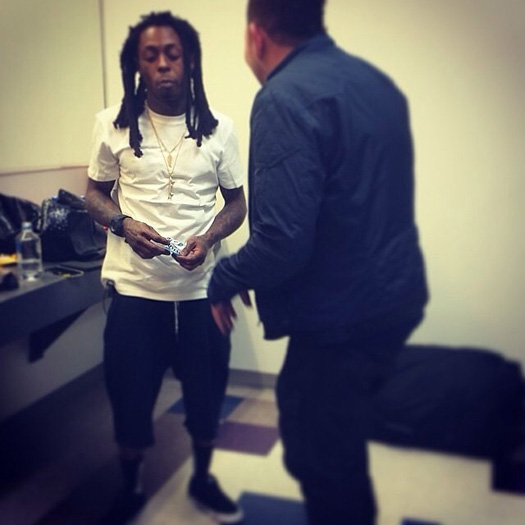